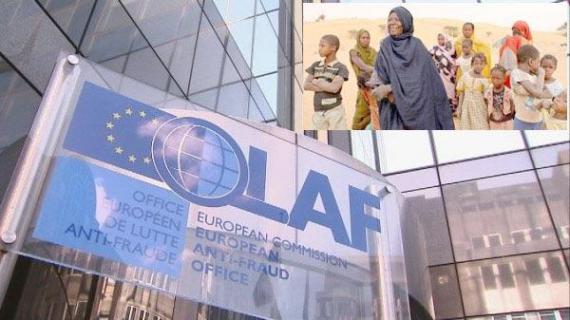 Algeria, which boasts of its so-called support for the population held against its will in the Tindouf camps, is "proven guilty and responsible", as well as the "polisario", of the diversion of humanitarian aid intended for this population, said Omar Kadiri, a diplomat at Morocco’s permanent mission to the United Nations in New York, before the UN General Assembly's Third Committee.

Speaking during the review of the agenda of this meeting, held Thursday on the situation of refugees in the world, the Moroccan diplomat denounced the Algerian maneuvers for the diversion of humanitarian aid, by referring to the report of the European Anti-Fraud Office (OLAF), which "confirms, with evidence, the organized, fraudulent, systematic and large-scale diversion of humanitarian aid intended for the Tindouf camps, and the proven responsibility of Algeria and the polisario in this regard."

He also underlined that the European Parliament adopted on April 29, 2015, a resolution which notably urged the European Union Commission to ensure that Algerian or Sahrawi individuals incriminated by OLAF report no longer have access to the aid financed by the European taxpayer.

Kadiri added that Algeria imposes a VAT on aid for the Tindouf camps, "taking advantage not only of the misery of these people, but also of the generosity of the donors".

Furthermore, he denounced Algeria's continued opposition to the census and registration of the Tindouf camps population.

By refusing to allow the census of the population, he went on, Algeria, as a host country, is not only violating international humanitarian law, but also refusing to implement provisions of Security Council resolutions, which call, since 2011, for the registration of the Tindouf camps population.