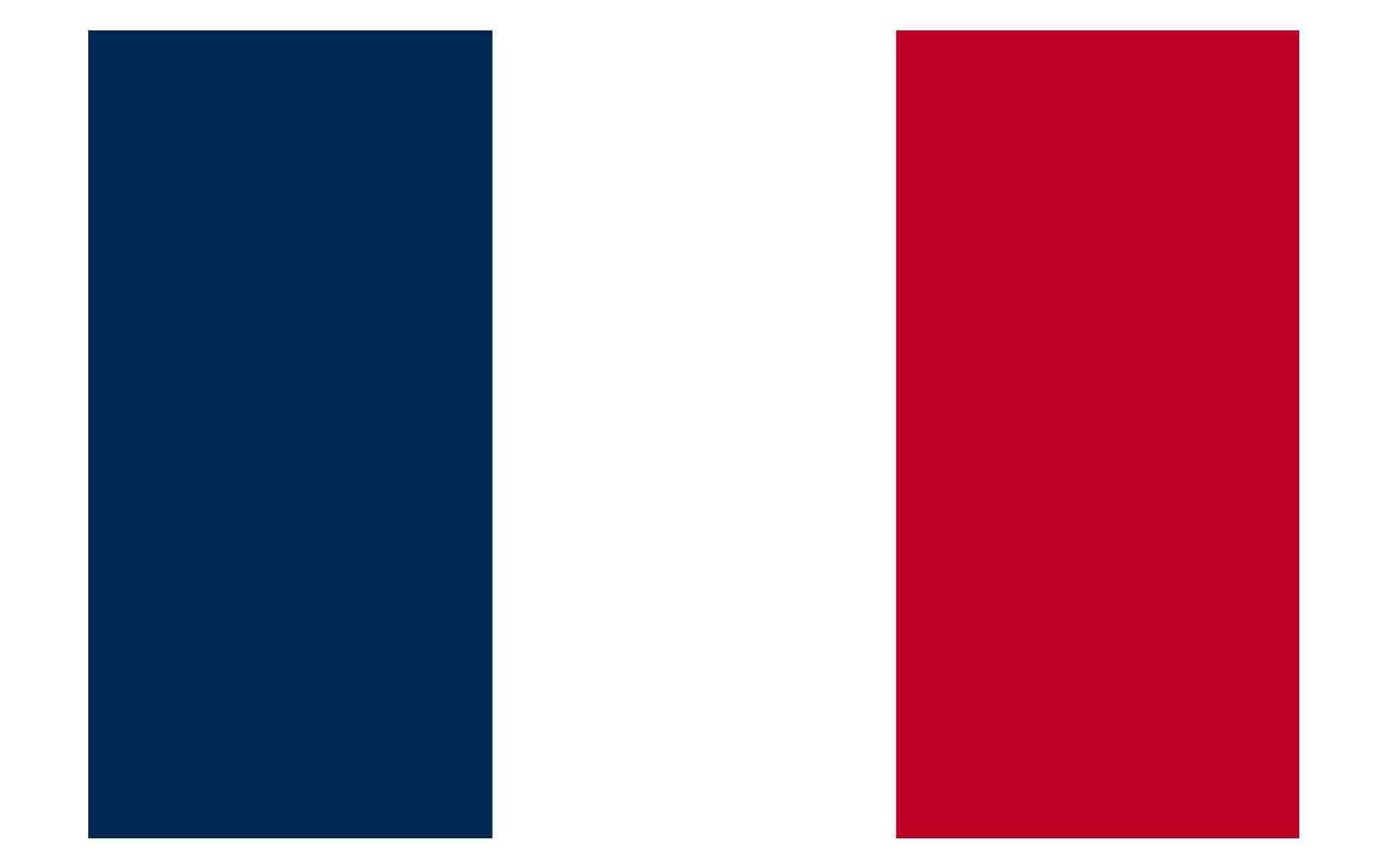 Bilateral relations, which are especially close, are marked by trust and an intense, steady dialogue since the beginning of the 1990’s. King Mohammed VI chose France for his first State visit abroad in March 2000. The French President returned the favour, travelling to Morocco for his first State visit since his election from 22 to 24 October 2007.

At the level of heads of government, the annual meetings established since 1997 have made it possible to bring our political dialogue closer to that which we maintain with our closest European partners.

The meetings of heads of government show the solidarity between France and Morocco. The Xth meeting was held on July 2, 2010 in Paris, bringing together Prime Minister François Fillon and his counterpart, Abbas El-Fassi, who together led an intergovernmental seminar. It was be the opportunity to sign many agreements, in particular in the energy sector.