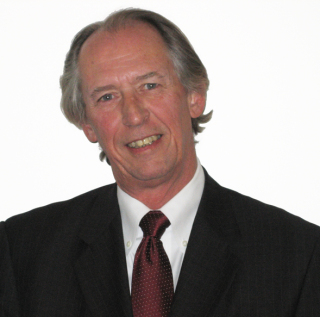 Robert Holley is a retired United States Foreign Service Officer (1980-2002) who has extensive policy experience in Trans-Atlantic security issues as well as the politics of transitional societies in Eastern and Central Europe, Latin America and the Caribbean and North Africa. Prior to his Foreign Service career, he was as a US Army aviator (1967-1974). He has also taught courses in US foreign policy at the Yale Center for International and Area Studies and the University of Florida. He was Counselor for Political Affairs at the US Embassy in Rabat, Morocco (1998-2001) where, simultaneously, he was also the US Government’s principal political interlocutor with the Polisario Front. He is the recipient of numerous US and foreign military medals and civilian honor awards,  including the Secretary of State’s Career Achievement Award and both the Silver and two Bronze Stars and fourteen awards of the Air Medal for combat service. Currently, Mr. Holley is a Senior Policy Adviser at the Moroccan American Center for Policy where he has served in various capacities since 2003.