The Sahara: changing strategies of governing not governors

Those who followed the recent events in our southern provinces are waiting for a radical change in the social, educational and economic politics and strategies followed in the Sahara so as to correct what could be corrected and to spread the feeling of trust and stability in this hot region.

The protests of the Gdim Izik camp were social in their essence as the people who went there were mainly jobless, homeless, unemployed, or widows. They were at first asking for their social and economic rights as Moroccan citizens to live a decent life before the whole game was exploited by the enemies of the kingdom.

The people who were at Gdim Izik have stayed as they were. Nobody solved their problems and the promises they got were merely not kept. Thus, the number of the jobless increased all over the Sahrawi cities.

The government has been trying to buy time and to delay a solution, and the result is the explosion of other events today with more of a political dimension. This shows that there must be a radical change in the politics and that the government should take the situation seriously instead of giving empty promises to the people.

It is a heartbreaking to see people with no homes in the Sahara. Poor people should be given part of the land to build a house where they can live with their children. Frankly, there is no justice in the way some people distribute the land between their clients and relatives and members of their tribes, while they deprive the needy.

Thousands of jobless youth are doing nothing in the Sahara without having any opportunities to work at least in part time jobs as there are no factories or companies that can create job opportunities for these people. Let’s ask ourselves what would these people be doing and what they would be discussing by day and by night?

These people are easily exploited by the enemies again as they are described “sleeping mines” that can explode at any time. These young people have the right to land a job and the government should find a way to solve this problem. After waiting for long years, the unemployed become hopeless and depressed.

The truth is that the majority of them are not separatists and do not believe in such agendas and ideologies. All what they want is their right for work to build their families and live decent lives. Being jobless and having no one to listen to them is what pushes them to ride the horse of separatism to make their voices heard.

In summary, marginalizing people, neglecting their voices, letting them suffer alone on the margins, ignoring their rights as citizens, closing all channels of communication with them and the absence of social justice are the main reasons of hopelessness, fundamentalism and separatism, not only in the south but also in every corner of the country. 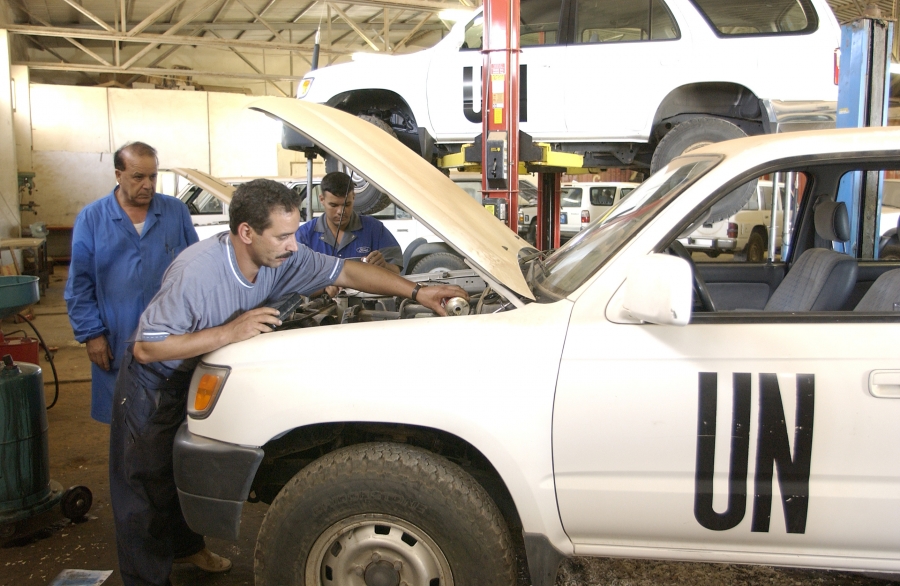