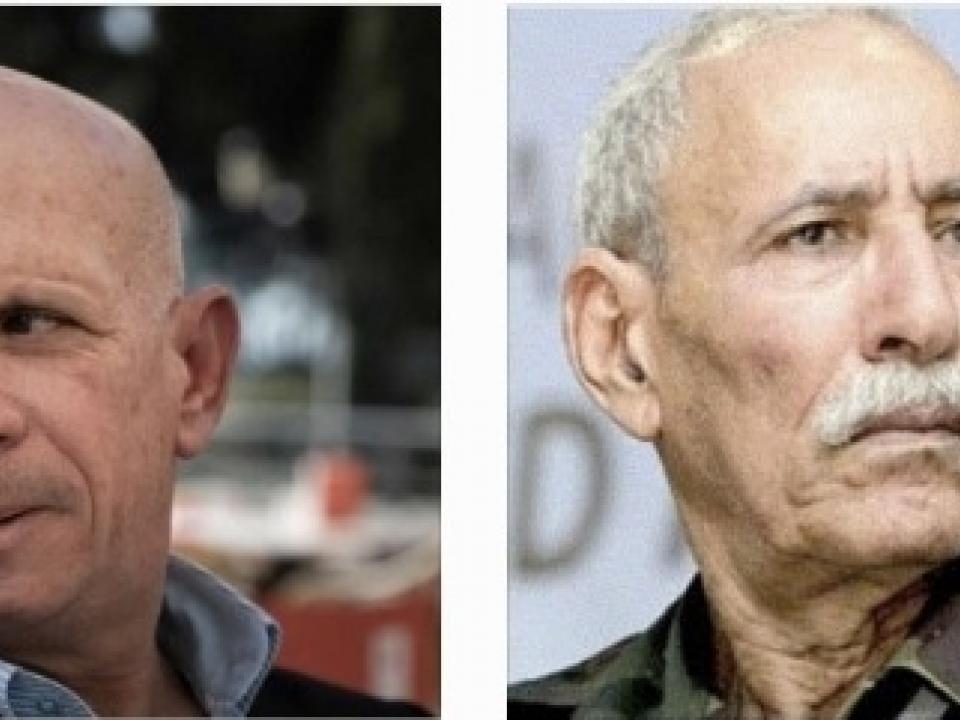 This is not the first time the Spanish government has made a decision that goes against the spirit of partnership and strategic alliance that binds it with other countries. The S ánchez government's decision to allow Brahim Ghali to enter under false identity without informing Morocco is by no means a coincidence. She is in the right line of his decision towards the United States regarding Venezuela's ex-secret service leader Hugo Carvajal.
Carvajal is always a research by the US federal agency for drug control, known as Drug Enforcement Administration. After arriving in Spain in April 2019, the US government requested his extradition. Since arriving in Spain, Carvajal has been taken care of and pampered by the Centro Nacional de Inteligencia (espionage services), who bought him a house of more than 300 square meters in the Valdebebas district of Madrid.
Carvajal's fate appeared to be saddled in November 2019 and his extradition appeared to be a formalie. Before the court handed down its verdict, Carvajal fled. According to reports from several Spanish, British and American media, the escape was possible thanks to the collaboration of the Spanish government, which heard the extradition decision 24 hours before the day of the verdict.
This decision crumpled the American administration, which called it ′′ shameful for the Spanish government ".
The Spanish government prevented his extradition to the United States because of his relations with the Spanish National Intelligence Center, with which he used a cocaine traffic route, the centre of which was the ports of Galicia's autonomous community ..
More serious and even more embarrassing, Carvajal has also bonded with Pablo Iglesias, former leader of Podemos and former member of the government. Iglesias and his political party founded in 2014 are accused of financing part of their party's activities with dirty money from cocaine. Juan Carlos Monedero, co-founder of Podemos, was between 2004 and 2013 advisor to former Venezuela President Hugo Ch ávez.
Given this glorious award by the Spanish government, Morocco should remain vigilant and warn Ghali against any attempt to treat Ghali as a treatment and allow him to escape.
A government that was capable of failing its commitments to the United States and Morocco is capable of going even further. This Spanish government seems to be lost and disbursed and Morocco should take note and act accordingly.
Dr Samir Bennis
Spain
USA