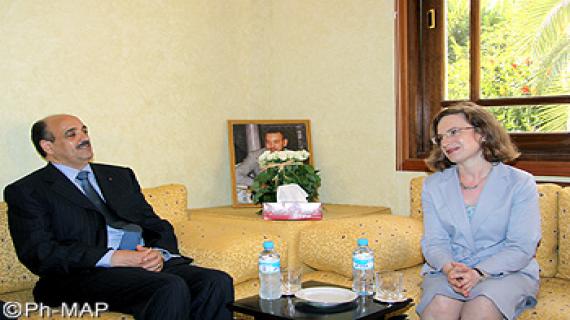 The trial of persons involved in the event linked to the dismantling of the Gdeim Izik camps show Morocco’s openness, said on Friday Tanya Warburg, chairwoman of the British “Freedom for All” association.

Morocco’s decision to open the trial to the public is an evidence of the Kingdom’s strong commitment for openness, legal and judiciary procedures reforms and respect of the rule of law, the Human rights advocate told MAP.

The military court of Rabat handed down sentences ranging between life sentences to two years for the 24 defendants.