Polisario lambasted by Latin American NGOs for abuses in Tindouf 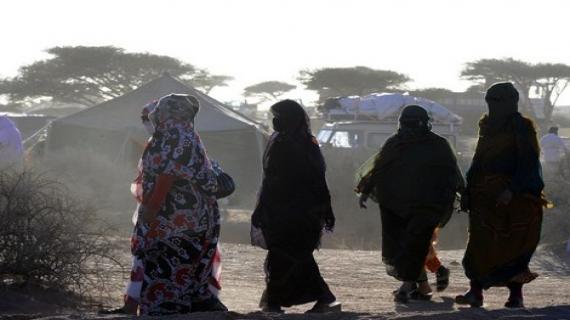 These are the Global Africa-Latina Foundation, bringing together academics and cultural players from several Latin American countries, the Socpinda organizations of Mexico, the Urban Civil Association of Mexico, the human rights organization of the State of Oaxaca, the Committee for World Peace and Municipalities’ Rights of the Dominican Republic, and the Peruvian Corporation of Education.

In a statement relayed Monday (July 9) by the Moroccan news agency, these NGOs denounced the climate of terror imposed by the Polisario in Tindouf, where “Sahrawi women are subjected to inhumane treatment, are sequestered and are deprived of the most basic freedoms.”

The “kidnapped women” are forced to defend a lost cause as “the Sahara is a Moroccan territory and must remain under Moroccan sovereignty,” the collective of NGOs pointed out.

The Latin American NGOs reiterated their full support for the Moroccanness of the Sahara and for the Moroccan autonomy plan and rejected the propaganda and false allegations trotted out by the separatists.

“We are talking here about a settlement (of populations) and not of a nation. A nation there does not exist. The virtual SADR is installed in the Algerian territory, where the totalitarian Polisario has erected its puppet republic”, underlined the signatories of the statement, citing as an evidence of the non-existence of the whimsical republic the fact that it is not recognized by the UN.

“We do not consider, in any way, the viability of this separatist project of a totalitarian organization, sponsored and financed by another nation with explicit interests”, added the Latin American NGOs that refer directly to Algeria. Algeria sponsors, finances and donates billions of dollars to the Polisario, with an ultimate goal: have an access corridor onto the Atlantic Ocean.

The NGOs reaffirmed their support for Morocco’s efforts towards a consensual political solution to this conflict, as part of its autonomy plan, which they described as a “modern and efficient proposal”.