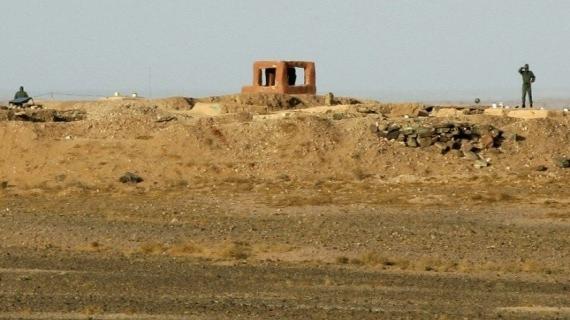 The Latin American Center for Studies on Democracy denounced the Polisario Front's maneuvers aimed at changing the status quo of the buffer zone, pointing an accusing finger at Algeria for its role in these maneuvers that undermine peace and stability in the region.

"Through these stratagems, the Polisario and its supporter Algeria are seeking to change the status quo of the buffer zone", which is a flagrant violation of the 1991 ceasefire agreement and UN resolutions on the issue of the Moroccan Sahara, said the Latin American center in a statement posted on Mexican news website "siempre.mx".

These flagrant violations of the cease-fire and UN resolutions by the separatists are very serious and must be denounced by the international community since they undermine the territorial integrity of Morocco and its efforts to reach a peaceful political solution to this dispute, said head of the center Jacqueline Hernandez.

The Latin American researcher explained that these hostile maneuvers are a reaction to the new dynamic of the Moroccan diplomacy in Africa and Latin America, underlining the clear and unequivocal position of the Kingdom to firmly face any attempt by the polisario to change the status quo of the buffer zone.