One day after King Mohammed VI met with the United Arab Emirates’ Crown Prince, Mohamed Ben Zayed, in Abu Dhabi, Gulf states hailed the efforts made by Morocco to solve the Western Sahara dispute at a UNHRC session.

One day after King Mohammed VI visited the United Arab Emirates, holding talks with Crown Prince Mohamed Ben Zayed, Gulf countries submitted a proposal hailing the efforts made by the Kingdom to find a solution for the Western Sahara dispute.

During the 39th session of the Human Rights Council, kicked off on Monday to commemorate the 70th anniversary of the Human Rights declaration in Geneva (Switzerland), Saudi Arabia, Bahrain, the United Arab Emirates, Oman, Qatar and Kuwait signed a proposal praising the endeavors made by Rabat to settle the territorial dispute.

Submitted on Tuesday, the document has been endorsed by 17 countries from the United Nations Human Rights Council, welcoming the fact that Morocco has allowed UN-led missions to acquire on the human rights situation in the region.

The initiative, in itself, is good news for Morocco. Indeed, gaining the support of 17 states, including some Africa countries, is very significant for the North African Kingdom.

The proposal is also a sign that diplomatic relations between Morocco and Gulf countries are being reinforced, after the June crisis. In Moscow, states from the region, except Qatar and Oman, decided to back the United States, Canada and Mexico when competing against Morocco’s bid to host the 2026 World Cup. They have voted for the North American joint-bid, making it hard for Morocco to win the right to organize teh international tournament.

What happened Tuesday at the Human Rights Council’s session comes as King Mohammed VI visited the Emirati Crown Prince in Abu Dhabi on September the 10th.

For the record, on April the 29th and after the United Nations Security Council adopted resolution 2414, renewing the mandate of the MINURSO, Kuwait unexpectedly pleaded for «the self-determination of the Western Sahara people». The country, and through its representative at the UN, urged Morocco to «respect international laws», and invited the conflicting parties to «relaunch negotiations unconditionally and in good faith». 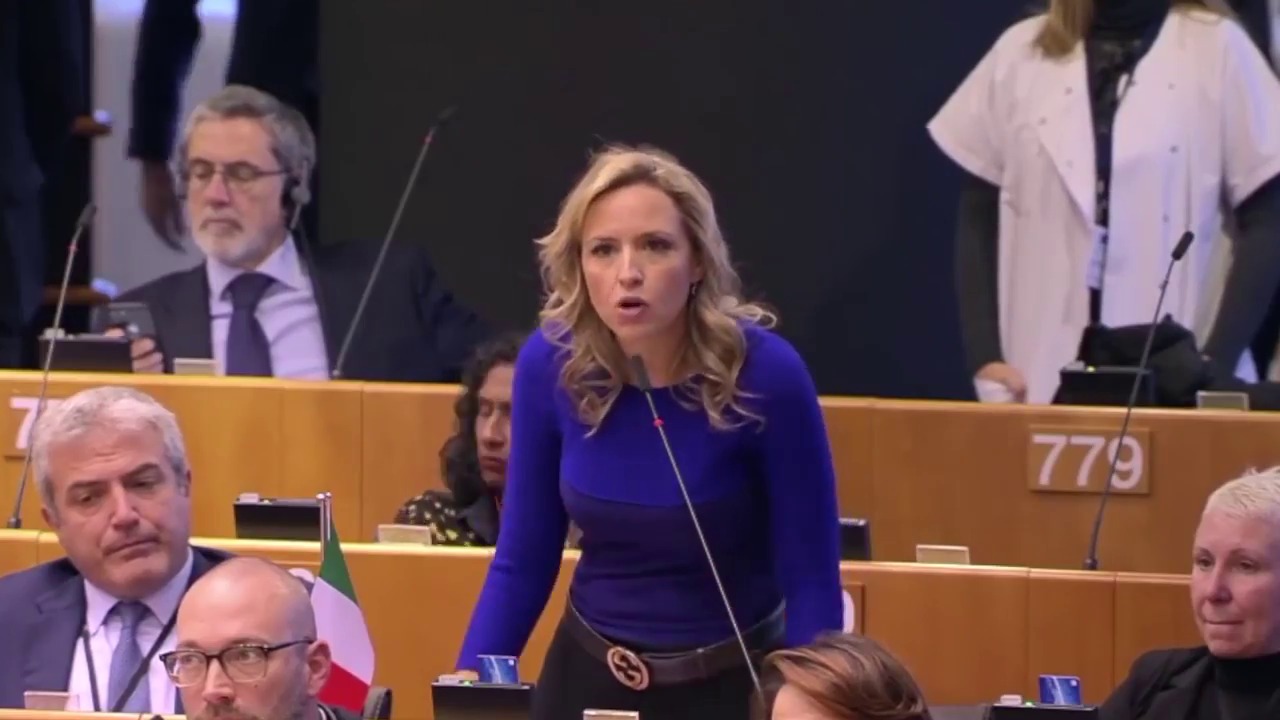