«Morocco will not sign an agreement that excludes the Saharan provinces», says Biadillah 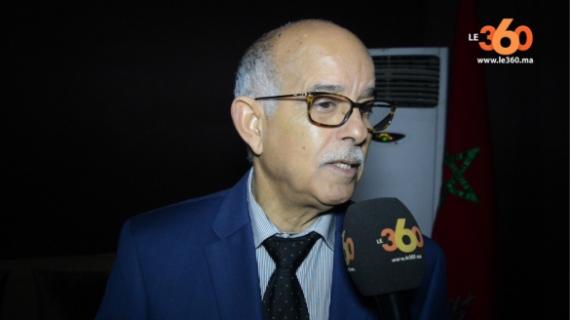 Heading a delegation from the Moroccan House of Councilors sent last week to the seat of the European Parliament, politician Mohamed Cheikh Biadillah said that the Sahara waters are «Moroccan», when invited by Euronews.

«For us, there is no problem in the Sahara (…) This agreement does not affect the status of the territory», he argued.

The former president of the House of Councilors said that Morocco «will not sign an agreement that excludes the Saharan provinces. This is impossible!»

Biadillah said that only 20% of Sahrawis are settled down in the Tindouf camps against 80% in the Sahara, under the authority of the kingdom.