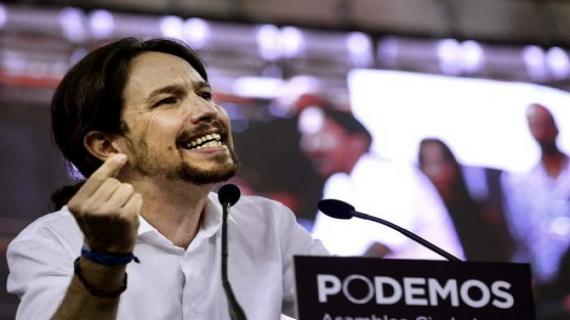 Spanish left-wing party, Podemos, has sought the help of the Constitutional court to host a meeting on Western Sahara in the Spanish parliament. This meeting was banned, before, by the lower house.

«We seek the court because we believe that the Congress of Deputies has overstepped the bounds by banning a meeting initiated by elected representatives, MEPs and members of other regional chambers», the Podemos MP told Spanish newspaper Cuartopoder.

The elected MP explained that the meeting was disallowed because it is related to «Western Sahara, an issue that angers Morocco». He, furthermore, accused «the People’s Party and PSOE of taking all necessary measures to prevent it, which included violating a fundamental law».

Podemos’ banned meeting on Western Sahara made headlines in October after Spanish Foreign Minister Josep Borrell rejected it, indicating that it shows support for the Polisario.

A report, requested by MPs from the People’s Party (PP) Spanish Socialist Workers' Party (PSOE), allowed the rejection of the proposal submitted by Podemos.

«Actions taken by the authorities to support the demands of SADR or the Polisario Front can affect diplomatic relations (with Morocco) and impact the interests» of Spain, reports Spanish online newspaper El Confidencial which has a copy of the report in question.

Podemos was planning to host the meeting on November the 16th in Madrid. The meeting was expected to be attended by senior officials from the Polisario, including the Front’s coordinator with the MINURSO M’Hamed Khaddad and Bachir Mustapha Sayed, the Polisario’s «Minister of occupied territories».

After the refusal of Borrell, the Congress of Deputies has decided to ban the meeting submitted by the left-wing party. The latter has urged the chamber to review its decision, which was rejected on November the 15th.