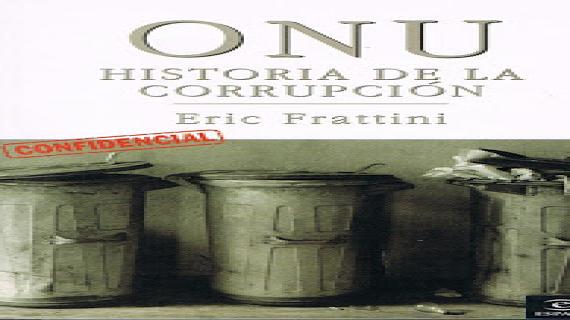 Morocco will hold an African conference at the foreign ministers’ level to show support for the UN process in the Sahara on March 25 in Marrakech.

The event is in line with the African Union’s official position, which backs UN efforts to settle the Sahara dispute, a position that was stressed during the AU’s latest summit in Nouakchott last July.

The African Union has by the past adopted stands hostile to Morocco’s territorial integrity and to the UN process under pressure from Algeria and the pro-separatist states in Africa, notably South Africa.

In this respect, the event to be held in Marrakech is in stark opposition in its respect for international law to the conference that South Africa plans to hold the same day to gather support for separatism in the Sahara.

South Africa is planning to convene a conference of the member states of the Southern African Development Community.

Last July, the AU gave up its parallel process to mediate in the Sahara issue while stressing the primacy of the UN process and commending Morocco’s autonomy initiative.

Recommendation 12N of the AU report adopted back then highlights that the role of the AU is to support UN efforts and the UN Secretary General’s Personal Envoy.

The report has only referred to the UN resolutions on the Sahara calling on the parties to engage in serious negotiations in good faith and with a spirit of compromise in order to reach a fair, lasting and mutually acceptable solution.

Morocco’s election to the Peace and Security Council further strengthens the Kingdom’s stance at the Continental organization. The Council is the supreme decision making body on peace and security issues and has been chaired by Algeria since its creation. Hence, the pro-separatist stands of AU are poised to change with Morocco and its increasing circle of allies acting as a bulwark against attempts to use the organization for separatist purposes.

The Polisario and their Algerian mentors are feeling the heat of an imminent change in the AU in favor of Morocco. Actually, the winds of change started to be felt since July 2016 at the AU’s summit in Kigali, when 28 African states submitted a motion demanding the freeze of the membership of the Polisario in the pan-African organization.