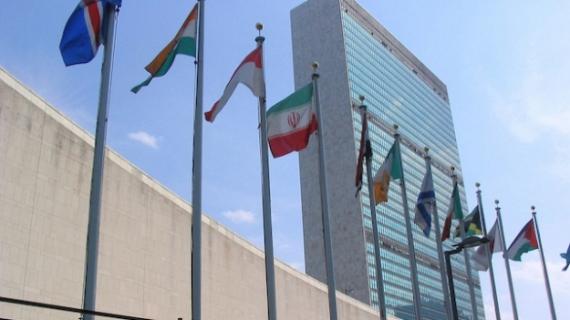 It seems that Morocco is dissatisfied over the latest developments at the Security Council regarding the Sahara issue. This is apparent from the statement made lately by spokesman for the Government Mustapha El Khalfi who said that Foreign Affairs minister Nasser Bourrita has briefed the Govt. council on the Kingdom’s positions on this subject matter.

During latest cabinet meeting, Mr. Bourita said: “Morocco has interacted with some international players on this issue, regarding the Kingdom’s positions on the political process in the light of the two round-table meetings held in Geneva in December 2018 & March 2019, and especially concerning the participation of each party in these meetings, their developments and results, the management by the MINURSO delegation as well as some ideas and unproductive projects related to this matter”.

What really irks Morocco? Is it the report of UN Secretary General submitted lately to the Security Council or is it the draft resolution prepared by the US penholder on the Sahara and distributed to the Group of Friends of the Sahara (Russia, France, UK Spain & US) or both?

According to university professor Moussaoui Ajlaoui, Morocco opposes some ideas included in the report of Antonio Guterres, especially the one calling on Rabat to remove the obstacles preventing MINURSO members from contacting directly the local population.

He also said that Morocco may refuse to return to the Geneva round table if the other parties continue to cling to the unrealistic and unworkable option of self-determination while resolution 2440 of April 2018 stresses the need to “achieve a realistic, practicable and enduring political solution based on compromise”.

This means that the referendum advocated by Algeria and the Polisario is no longer considered a realistic and viable option to resolve the artificial conflict on Sahara, explained Prof. Moussaoui Ajlaoui.

In his latest report submitted to the Security Council, the UN chief cited the two round-table meetings held in Geneva on the Sahara, saying that a political solution to this regional conflict is possible. However, a settlement would require “a strong political will, not only from the parties and neighboring states, but also from the international community”, stressed Mr. Antonio Guterres.

He also called for extending the mandate of MINURSO, without specifying the duration, but the US draft resolution insists on another six months renewal, while France is pushing at the Security Council for a one year-mandate.