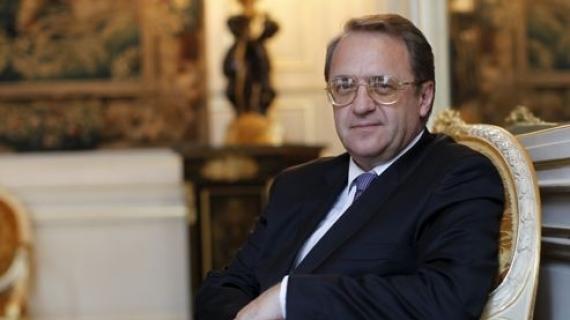 He made the remarks in Moscow after meeting vice chairman of the Afro-Asian People’s Solidarity Organisation (AAPSO), Talaâ Saoud Atlassi.

Mr.Bogdanov, who is also a presidential envoy for the Middle East and Africa, said Moscow and Rabat share strong historical ties, hailing the two countries’ growing cooperation within the frame of the strategic partnership sealed in March 2016.

He also affirmed that Russia and Morocco have agreed to strengthen bilateral dialogue on several issues of common interest, including latest developments in the MENA region, the fight against terrorism and extremism and opportunities for socio-economic development in the region.

For his part, Atlassi, also chairman of the Moroccan Committee for Peace and Solidarity, said his meeting with Mr. Bogdanov was an opportunity to underline Russia’s “positive” role, seeking a “consensual, lasting and realistic solution” to the Sahara regional conflict.

Russia is part of the “Group of Friends of the Sahara” along with the United States, France, United Kingdom, and Spain.