The Kingdom of Lesotho issued on Friday a Note Verbale by its ministry of Foreign Affairs and International Relations formalizing its decision to "suspend all declarations or decisions" relating to the status of the Sahara and the pseudo "sadr", and pledging to "actively support the political process led by the United Nations", and that "positive neutrality will now be observed in all subregional, regional and international meetings" addressing this issue. 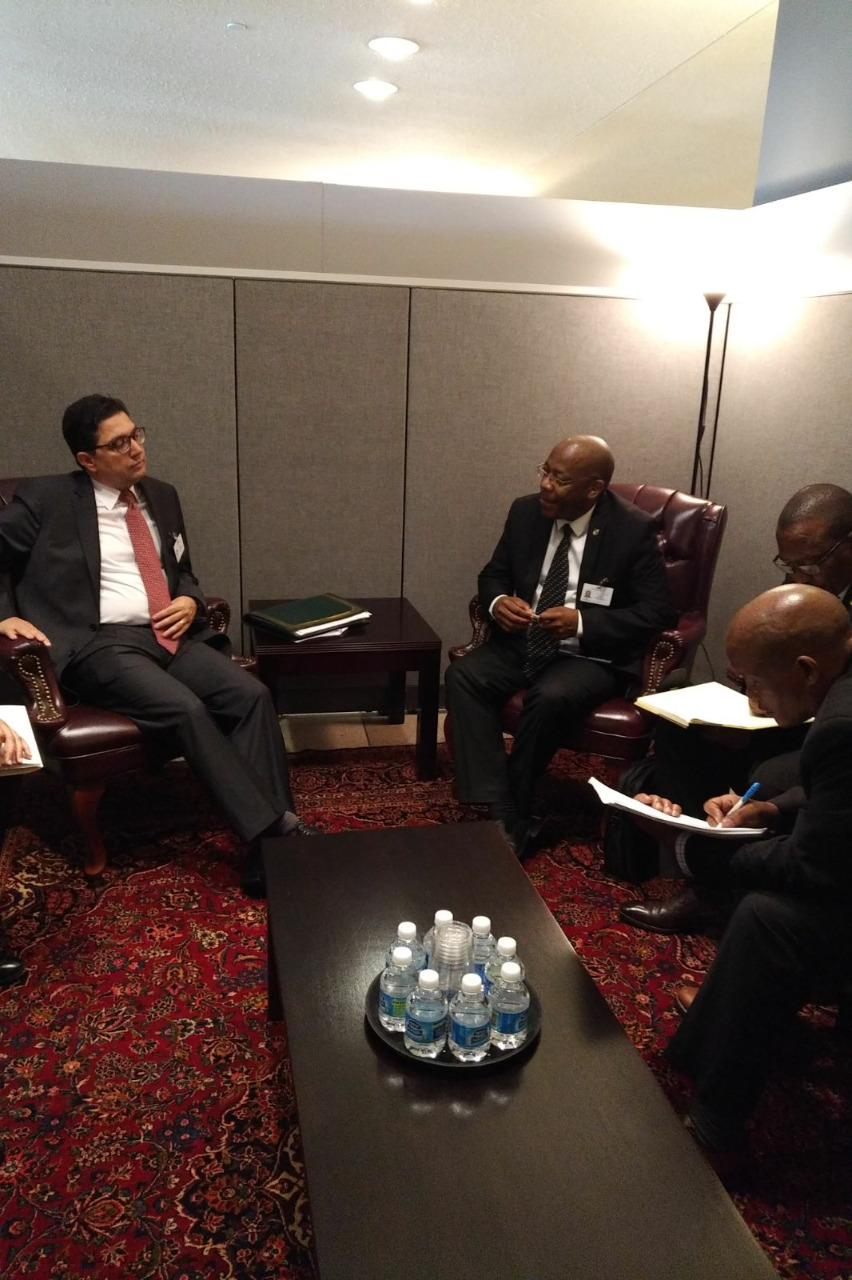 The telephone conversation focused on relations between the two countries and ways and means of developing them, notably by removing obstacles that may have hampered their quality in the past, including Lesotho's position on the issue of Morocco's territorial integrity, the statement adds.

The Kingdom of Lesotho, which decides today to suspend all its previous declarations and decisions concerning the pseudo "sadr", had recognized this puppet entity on 9 October 1985.