The United Kingdom, which "understands very well the importance and the centrality" of this issue for Morocco, considers that the United Nations must play an exclusive role in this process, he pointed out in a statement to the Moroccan TV channel 2M.

"The United Kingdom welcomes the serious and credible efforts of Morocco to achieve a solution to this issue," he said in reference to the Moroccan autonomy plan.

The British diplomat said his country also welcomes "the progress made through the two round tables" held recently in Geneva.

The UK "continues to encourage the parties to increase their efforts to achieve a solution to this issue", he added.

Morocco and the United Kingdom signed, Saturday in London, an Association agreement that replicates the effects of the existing EU-Morocco Association Agreement. 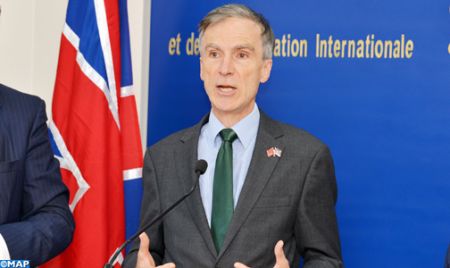 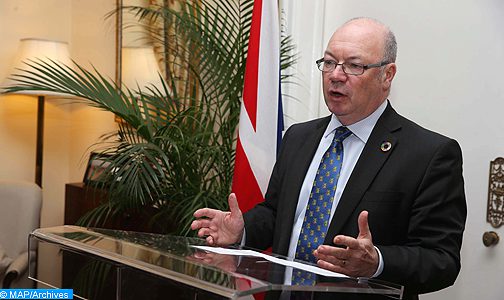 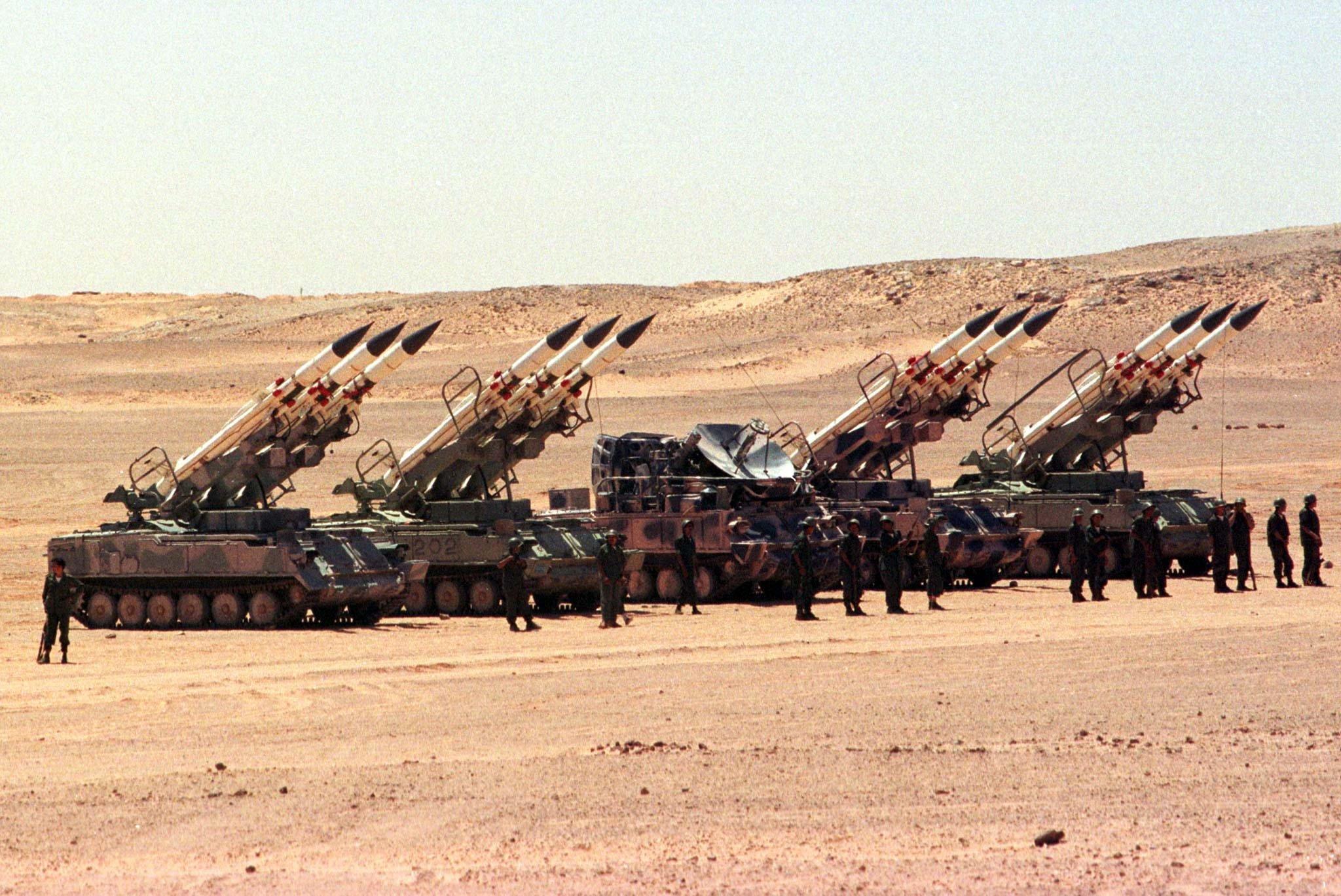 Iran Opens up New Front by Funding Rebel Group in North Africa, The Sun
28 May 2018