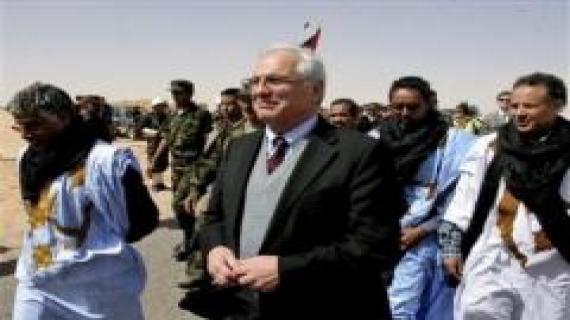 Former UN envoy to Western Sahara Christopher Ross is on a three-day visit to the Tindouf camps. Ross is part of a delegation from the New Jersey’s Princeton University that would stay in the camps until 30 October.

«Officially, the mission is expected to report on the living conditions of Saharawis in the camps», a well-informed source told Yabiladi. «Students from the same university will, meanwhile, be visiting Laayoune for the same purpose (…) Ross decided to visit the camps in Tindouf instead», the same source added.

In the Tindouf camps, Christopher Ross will be meeting with Polisario officials, including the Front’s leader Brahim Ghali and the «Ministers of Defense and Foreign Affairs», pro-Polisario news platform Futuro Sahara reported.

The former UN diplomat’s visit comes as the UN Security Council is expected to adopt a new resolution on the Sahara on Wednesday.

For the record, Ross operated as the Secretary-General’s personal envoy for Western Sahara from January 2009 to April 2017. 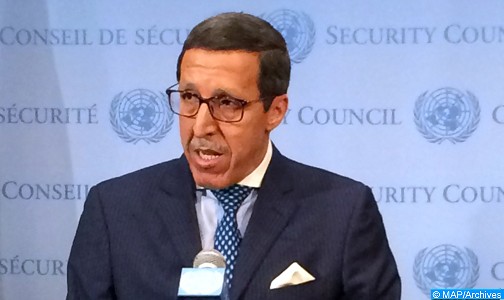 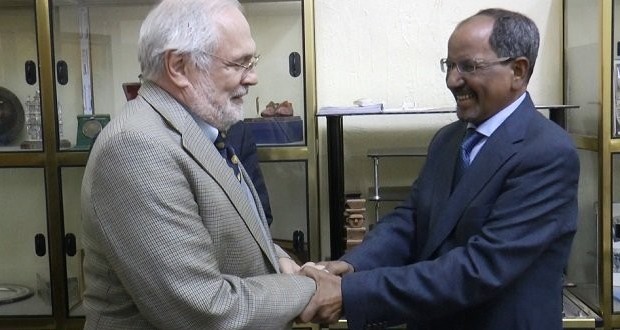 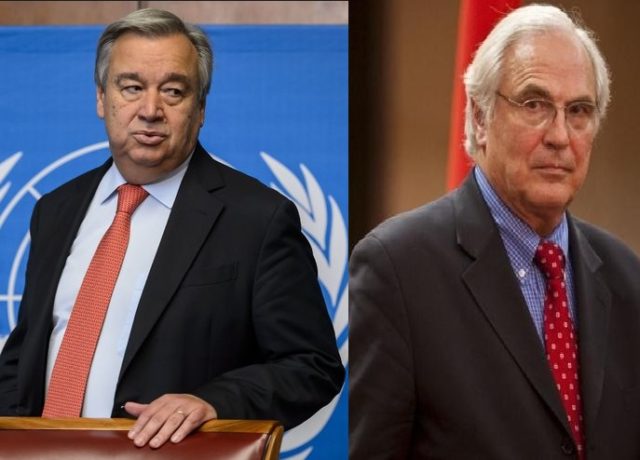