“Moroccan Sahara: Space and Time,” a new book by French author, lawyer and editor Hubert Seilan, recently published by French publishing house “La Croisee des Chemins,” recounts how, historically, geographically, and sociologically, the disputed  territory known as Western Sahara is and has “been Moroccan” for centuries.

The book’s central thesis, as is apparent in the title and as the author makes it clear throughout his analyses, is that the disputed “space” is Morocco’s and that the ongoing conflict is a “colonial invention.”

According to Seillan, Morocco has “for 1400 years been perceived” in the Sahelo-Saharan regions as “a spiritual and political authority.” He concludes that the cultural and social links between Moroccans in the South, and those in other parts of the country, are so manifest from history and social interactions that “the idea of a distinct Sahrawi identity is absurd.”

In an interview this week with Moroccan outlet MAP, the French author reprised his book’s foundational ideas, from the “historical and sociological Moroccanness of the Sahara” to what he says is the “invention” of Algeria’s regional aspirations and Spanish colonization to challenge Morocco’s legitimate claims on the “Saharan space.”

In a preemptive defense against critics who will surely be quick to lampoon him as a pro-Moroccan propagandist, or lambast his theses as uncritically pandering to Morocco, Seillan told MAP that he is “neither an ideologue nor a doctrinaire.” Instead, he hammered: “I simply observed what I perceive as a homeland, and there are so many throughout Morocco. That of Western Sahara of course has its own specificities but at the same time it is profoundly Moroccan and has been so for centuries.”

On the subject of the Polisario Front, the book said the separatist group is incrementally losing relevance and weight.

“Polisario no longer effectively exists. It is divided. People in Tindouf want to go back home but they are being prevented,” he explained. He concluded that he is hopeful about settlement prospects for the region, arguing the separatist front’s ideological support and personnel supplies will eventually dry up. 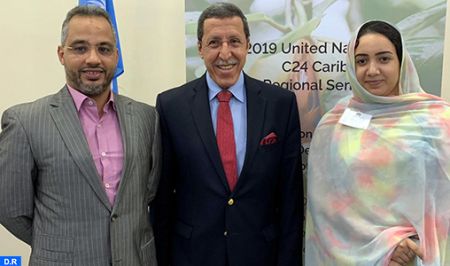 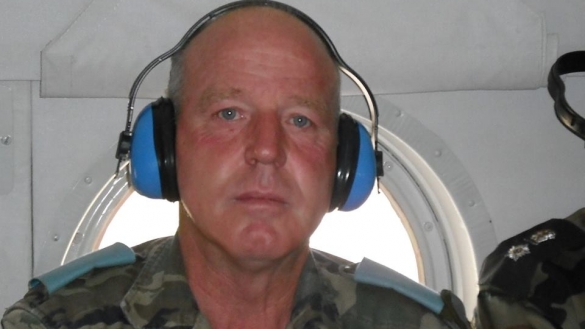 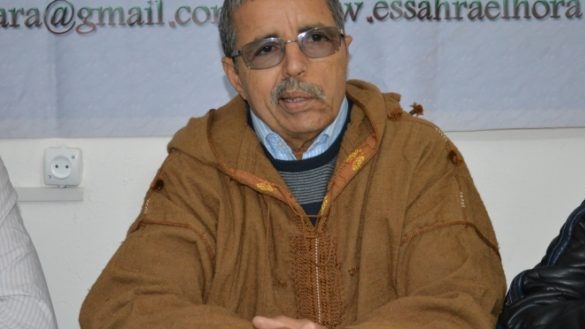 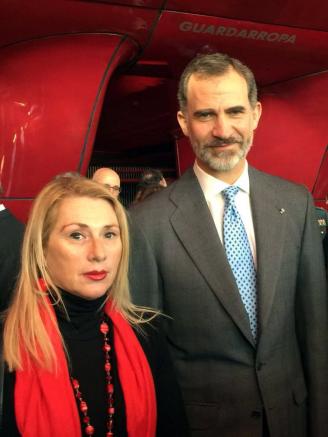