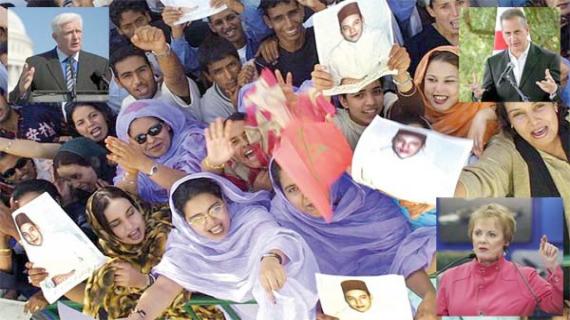 The autonomy initiative, proposed by Morocco, is the only solution to the Moroccan Sahara issue, stresses "l'économiste maghrébin, a Tunisian newspaper published every two weeks.

"No matter how you turn the question around and look at it from every angle, the truth always comes out. Thus, there is no other way out than a broad autonomy proposed by HM King Mohammed VI within the framework of Moroccan sovereignty," writes the publication in a correspondence from the city of Laayoune entitled "Southern Morocco: Laayoune at the time of renewal".

In this regard, it notes that since 1975, "Laayoune and its region are unrecognizable", emphasizing the large-scale projects put in place including roads, connection to the national land transport network, an international airport, new housing and a network of schools, neighborhood stadiums and a center for sea water desalination and waste treatment.

According to its special reporter in Laayoune, Mohamed Gontara, "Laayoune feels deeply Moroccan".

It recalls that election is the model adopted in the management of all the regions of southern Morocco (Guelmim Oued-Noun, Laâyoune Sakia-Hamra and Dakhla-Oued Eddahab), specifying that a council of regions administers each, all members of which are elected.

While highlighting "successful decentralization", the newspaper stresses that the wilaya is only there to boost the development effort, with the inhabitants of the regions managing their daily lives themselves.

It notes that a visit to the city of Laayoune makes it possible to assess the efforts made since independence. "More than 77 billion dirhams have been earmarked to the development of the southern provinces," the newspaper underlines, citing official figures. 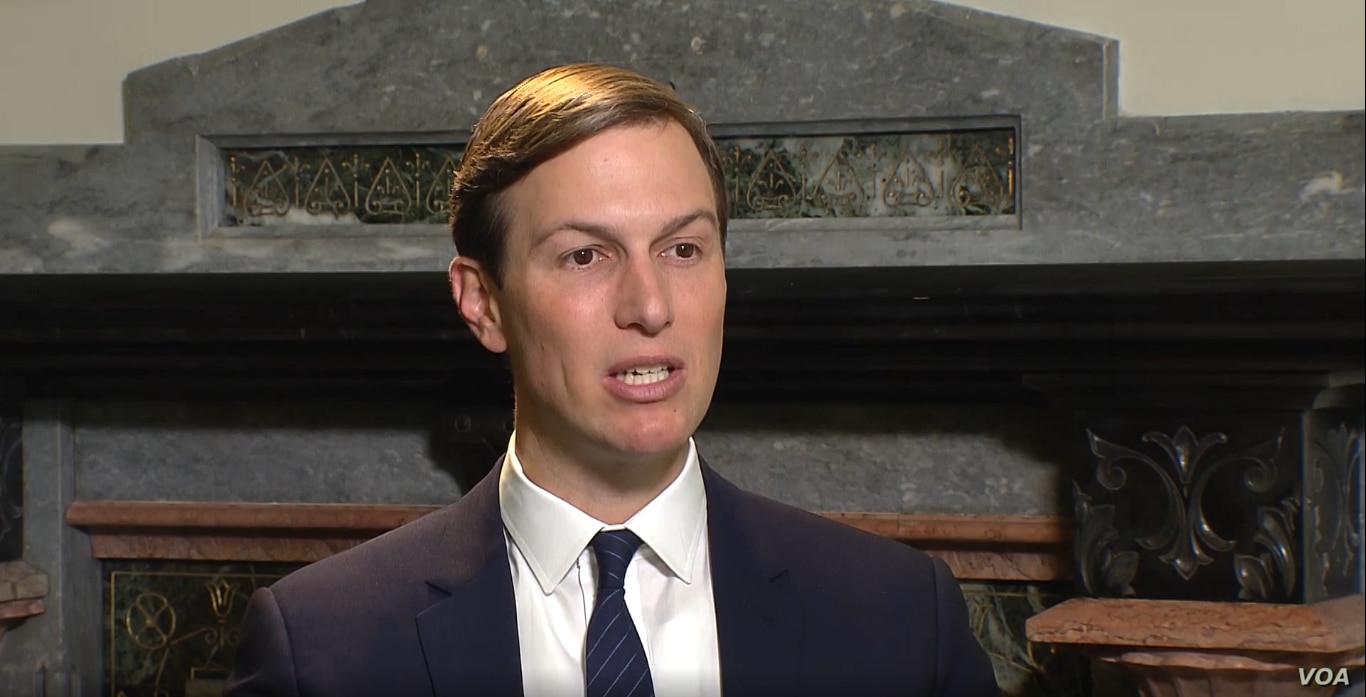 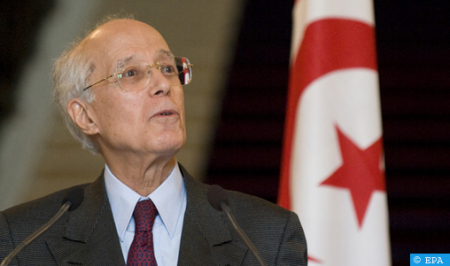