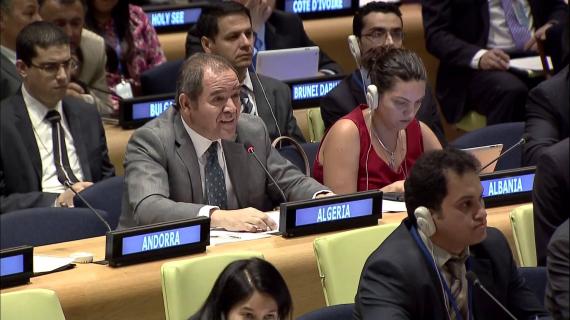 After the Algerian Foreign Minister replied to the critical comments of his Moroccan counterpart, the Western Sahara issue moves back to center stage in Algeria. However, Algeria stressed that it is «not adding fuel to fire».

In Algeria, the Western Sahara issue has moved back to the center stage this week. On Wednesday, an Algerian-Danish parliamentary meeting addressed the territorial conflict.

«Regarding the Sahrawi question, the Danish side stressed the need of implementing the decisions issued by the UN», APS added.

On the same day, during a joint press conference, the Algerian Foreign Minister and his Spanish counterpart Arancha González Laya were asked to comment on the Western Sahara question.

The Minister stressed that her country supports «the efforts made by the UN Secretary-General to reach a political solution in accordance with the relevant resolutions of the UN Security Council», adding that Spain’s position is «crystal clear».

During the same press conference, Arancha González Laya addressed the delay in appointing a personal envoy to Western Sahara. «An important part of this is appointing a new special envoy, which can relaunch the process», she added.

On Tuesday, APS and other Algerian newspapers relayed a letter addressed by the separatist movement to the Security Council. In its letter, the Polisario blamed the «seizure» of cannabis near the Sand Wall on Morocco.

This particular interest in the Western Sahara issue, however, contrasts with the statement of the Algerian Foreign Minister. «Algeria does not want to add fuel to fire, especially when it comes to the issues of brother country Morocco», said Sabri Boukadoum during a press briefing this afternoon with the secretary general of the Arab League, Ahmed Aboul Gheit. «We regret that the Moroccan foreign minister was provocative and insulting towards Algeria», he added.

On Friday, Foreign Affairs Minister Nasser Bourita urged, in a somewhat sarcastic way, the Algerian authorities «to get their press releases ready and summon their ambassadors for consultations», referring to the country’s comments on the opening of consulates in the Sahara.

Indeed, Algeria was the only country in the world to react to the inauguration of several African consulates in Laayoune and Dakhla. 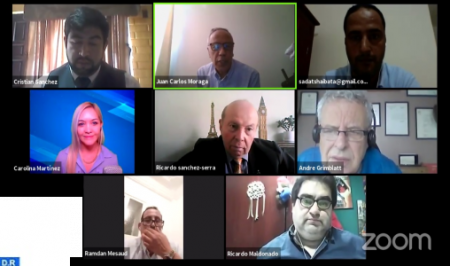