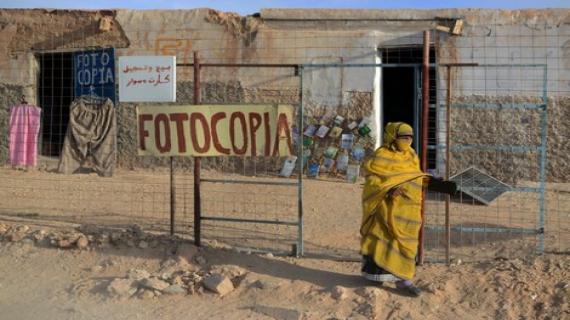 The coronavirus pandemic, which is sweeping across the globe, is not sparing the Tindouf camps in Algerian territory where several cases have been announced.

European sources in Brussels reveal that the EU is very concerned about the danger that could arise from the emergence of an outbreak of the virus in this lawless area, where Algeria has given up its powers to Polisario.

The same sources question the responsibility of Algeria in protecting the Sahrawi populations held against their will on its soil, particularly following the latter's devolution of its powers to Polisario, an unprecedented situation in international law.

The UN Human Rights Committee had warned about the transfer of powers in the Tindouf camps to a separatist non-state actor.

"We know what the Tindouf region area is in terms of health in normal times. Misery and crime prevail there. The law of the strongest is expressed every day, international aid is shared between a few, and as a logical consequence, no response to the challenges of the pandemic is possible," said academic Hubert Seillan, lawyer at the Paris bar.

Recalling the decision of the Algerian State to delegate its powers over the territory to Polisario, "which is a way of washing your hands of the abuses that are committed there on a daily basis", Sellan said "today it’s not only human rights that are at stake, but human health globally.”

For the French lawyer, "it is not the Tindouf area alone and its poor inhabitants that are threatened, but the time bomb that it might be for the whole region".

The panic that is observed among populations there “reflects the reality of the danger better than figures," he added, noting that "this deplorable risk management draws the attention of the World Health Organization and health authorities across the world, because it undermines efforts made by countries".

European concerns are also growing since the Polisario had been repeatedly involved in the diversion of EU humanitarian aid intended for the camps populations, the French lawyer said.

Worse still, there are reports of food storage by Polisario leaders and their associates, while the population of the camps is in need.

This situation is exarcerbated by the lack of medical means to provide care for the sick and detect the virus, not to mention the lack of hygiene, connection to drinking water, sanitation systems, etc.

In this exceptional situation, will Algeria be able to suspend the devolution of its powers to Polisario in this part of its own territory and ensure the protection of the populations held against their will? 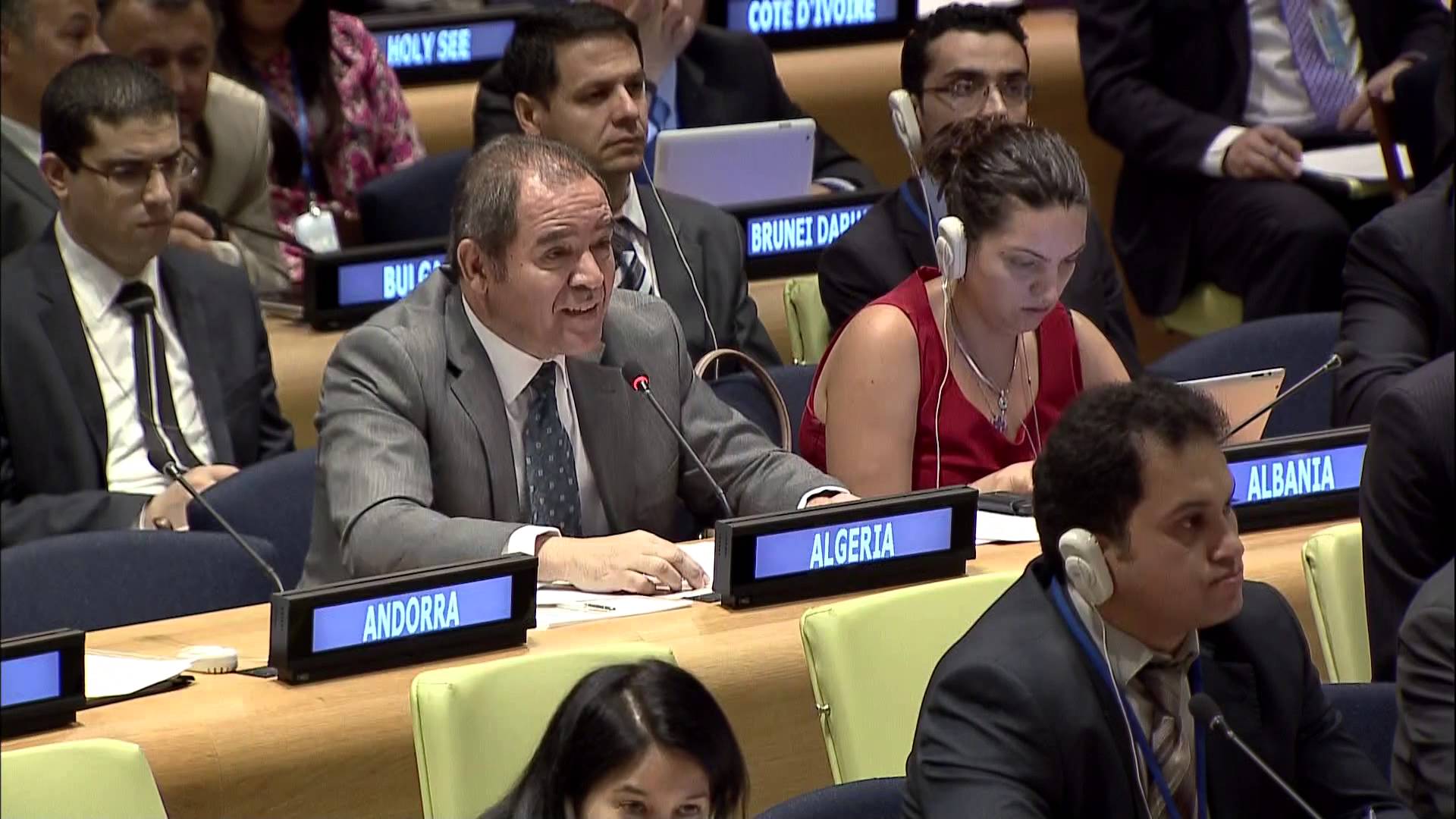