The UN Security Council devotes just one meeting to MINURSO 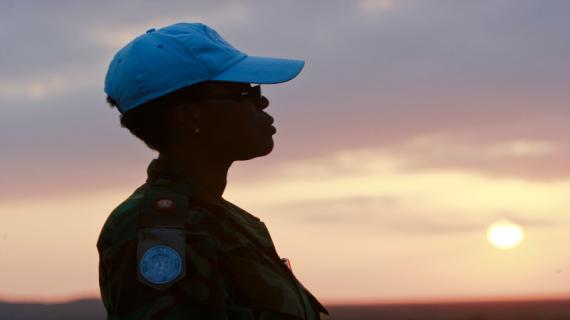 The Security Council unveiled its program for the month of April on Wednesday. In common agreement with the UN Secretary-General and the Dominican Republic, which heads the Council for this month, a meeting on MINURSO has been scheduled for April 9.

Usually, matters related to Western Sahara are discussed at least three times by the Security Council before the adoption of a new resolution extending the mandate of MINURSO for six months or an additional year.

The Security Council had already approved resolution 2494 on October 30, 2019 and decided to extend the mandate of the peacekeepers until October 31, 2020.

The April 9 meeting comes as the UN Secretary General Antonio Guterres has not yet appointed a personal envoy for Western Sahara, as the former one resigned from his post in May 2019.