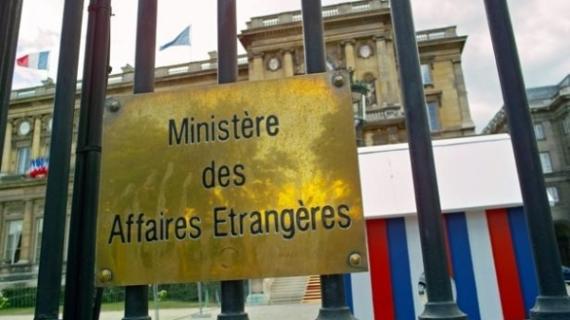 France considers that the autonomy plan proposed by Morocco is "a basis for serious and credible discussions" to settle the Sahara conflict that "has lasted too long," announced on Friday French Ministry of Foreign Affairs (Quai d'Orsay).

The conflict in the Sahara "has lasted too long and poses a permanent risk of tensions, as we have seen recently in El Guerguarat. France is committed to the quest for a political solution within the framework of international legality. On this basis, it is in favor of a just, lasting and mutually acceptable political solution, in accordance with the resolutions of the UN Security Council," said the Quai d'Orsay spokeswoman, reacting to the U.S. decision to recognize the full sovereignty of Morocco over the Sahara.

"In this perspective, France considers the Moroccan autonomy plan as a basis for serious and credible discussions," she said.

On the Palestinian issue, France welcomed "the Moroccan authorities' reminder that they support the solution of two states living side by side in peace and security," stressing "the importance of negotiations between the parties to achieve a lasting peace."

"With its partners, France is determined to contribute to a resumption of dialogue on the basis of international law and agreed parameters," the spokeswoman added.

Will the US grant financial aid to Morocco to support normalization with Israel ?
01 April 2021