Morocco : The head of Russia’s fishing agency tours the Sahara

The head of the Russian Fisheries Agency Mikhail Tarassov is on tour in the Sahara. On Saturday, he visited the port and industrial zone of Boujdour after landing in Laayoune.

In Boujdour, the Russian official met professionals from the fisheries sector and the delegate from the Ministry of Agriculture and Fisheries. The visit of the director of the Russian Fisheries Agency to the Saharan provinces is part of the new partnership between the two countries.

For the record, Rabat and Moscow signed a new fisheries agreement on November 27, the eighth of its kind since 1992, for a period of four years. The agreement includes the Western Sahara waters.

Officially, Russia criticized the proclamation signed on December 10 of the President of the United States, Donald Trump, recognizing Morocco’s sovereignty over the province. 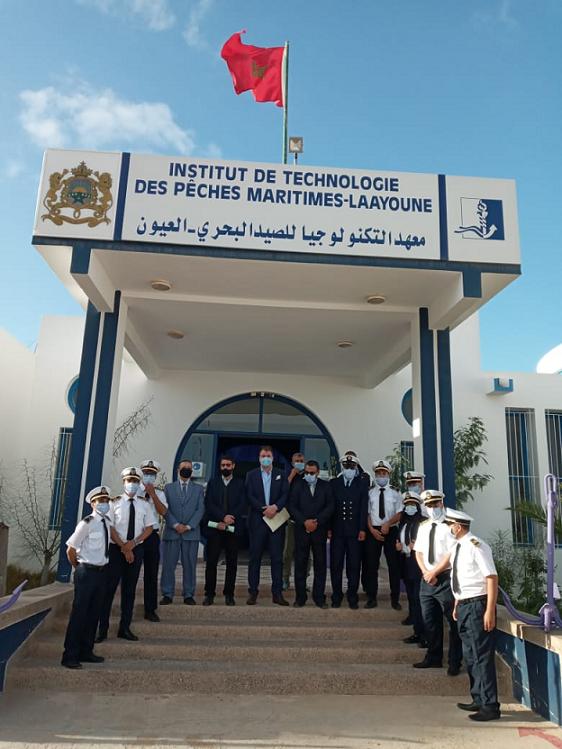