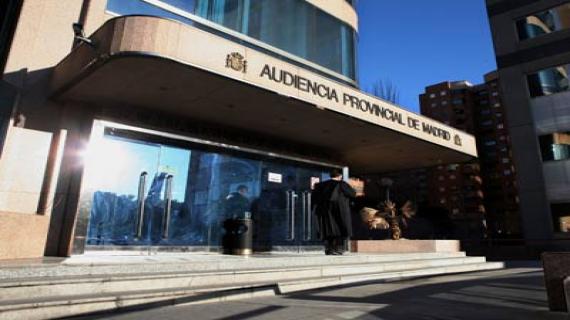 These are the first statements of the victims, following the appearance this Tuesday of the war criminal Brahim Ghali before the Spanish National Court:

Fadel Breica (kidnapped and tortured by the Polisario between June 18, 2019, and November 10, 2019): "The appearance today before the court of this war criminal who tortured and murdered hundreds of people is a victory for his victims who demand justice. The fact that the so-called Brahim Ghali, responsible for serious crimes for 50 years, is in the dock is a step forward towards the restoration of justice. This appearance is only the start of a trial which will also include the other leaders of the separatist Polisario gang. We have confidence in the independence of the Spanish judiciary, which will take the appropriate measures to hold this criminal accountable for his heinous acts."

Pedro Ignacio Altamirano (victim of death threats made by the Polisario): "this appearance is only the beginning of a process to do justice to the victims of a group terrorist involved in acts of genocide and torture. This case should pave the way for the trial of the other criminals in the Polisario leadership who are responsible for the crimes committed against the dissidents, but also against the population living in the Tindouf camps in inhumane conditions."

Dahi Aguai (former Polisario detainee): "The appearance of the leader of the Polisario militias for the first time before the Spanish justice is good news for the victims of this torturer. It is the result of several years of relentless efforts to do justice to victims and shed light on the serious crimes committed by this convict. This is an important development in the process of revealing the true face of this criminal before the Spanish public opinion and courts. We have confidence in the independence of the Spanish judiciary so that the so-called Brahim Ghali will be tried." 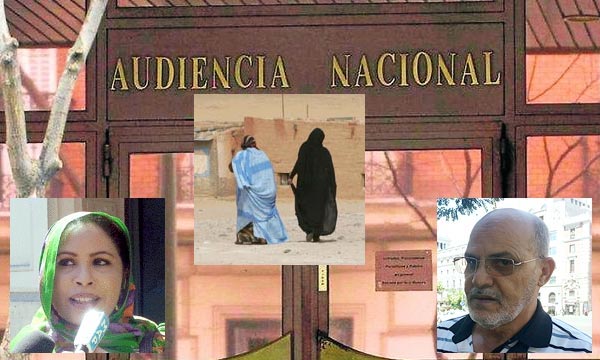