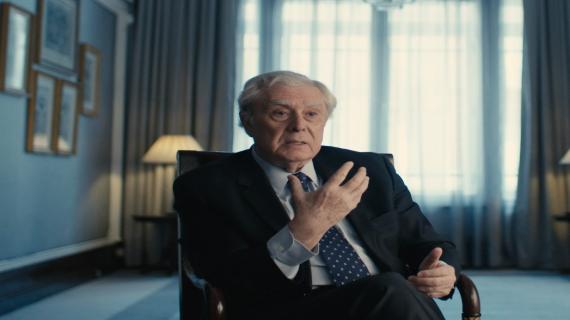 The Spanish diplomat, who participated in the debates organized by the Popular Party (PP) as part of its National Convention (27 September - 03 October), noted that the only way to resolve this conflict remains the dialogue to reach a solution on the basis of the autonomy proposal under Moroccan sovereignty.

"There is no downside if Spain contributes to the search for an agreement accepted by all parties to the conflict, mainly Algeria and Morocco, which would recognize the autonomy of the Sahara under Moroccan sovereignty," said the Spanish diplomat, assuring that Algeria is obviously a "stakeholder" in this artificial conflict over the Moroccan Sahara.

In this context, Rupérez emphasized the importance of dialogue, especially between Morocco and Algeria, to close this issue permanently.

The former representative of Spain in Washington (2000-2004) also pleaded for more involvement of the UN to advance in the settlement of this regional conflict.