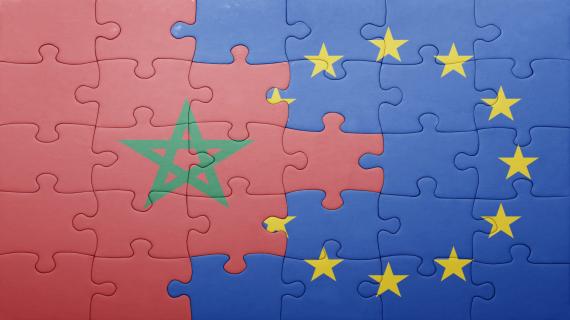 Commenting on social networks, the decisions of the court of the European Union on the agriculture and fisheries agreements with the Kingdom, these political figures stressed the need to preserve mutual interests by overcoming the pitfalls of the moment.

For MEP Jan Zahradil, "the Kingdom of Morocco is the most stable and reliable country in the region", calling to "avoid any measure threatening its territorial integrity" and to "isolate separatist forces, compromising regional security".

The Portuguese MP Luis Leite Ramos, for his part, stressed that "relations between Portugal and Morocco are strategic for our common future. "Morocco is a friendly country and a unique commercial and geostrategic partner. The EU must ensure the continuity of cooperation and consolidate the EU-Morocco partnership for shared prosperity," he said in a tweet.

Paulo Neves, Portuguese MP, called on his country to adopt "a very clear position in this issue involving the European Union and Morocco, because of the Sahara".

Morocco, he said, is "a highly strategic country for Portugal and Portuguese companies. It is a neighboring and friendly country and full of opportunities both for Portugal and for the entire European continent, whether in economic, diplomatic and also - and this is the most important - in terms of security”.

"That is why all issues involving Moroccan territory and the Moroccan government should always deserve special attention and a consensual solution. After all, Morocco is a friendly country," he added.

For his part, the Spanish expert Pedro Ignacio Altamirano called for an end to the actions of the separatist group polisario, which threatens the interests of Europe and the security of the region.

"The European Union should act to stop the actions of this terrorist group that threatens its strategic interests," he said.