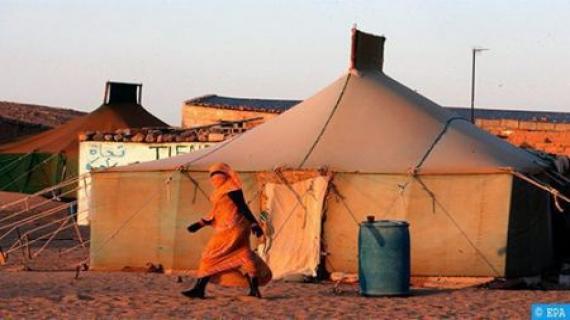 Speaking as part of the general debate of the 72nd Session of the Executive Committee of the UNHCR Program, the Moroccan delegation drew attention to "the unacceptable situation of the population of the camps of Tindouf, in Algeria, where the miserable and inhuman conditions are worsening, every day, as a direct consequence of their detention for nearly half a century, for political and unavowed motives".

"The Algerian regime, which is the main party to the regional dispute over the Sahara, is responsible for maintaining the suffering of the population in the Tindouf camps, in contradiction with its obligations under international humanitarian law," said Abdellah Boutadghart, Deputy Permanent Representative of the Moroccan Mission in Geneva.

The real facts are that this population for which the Algerian leaders have been requesting international humanitarian aid for half a century, represent less than 2% of the inhabitants of their capital, and moreover an aid that has been as documented, often diverted to the sole benefit of the leaders of the separatist militias, said the Moroccan diplomat.