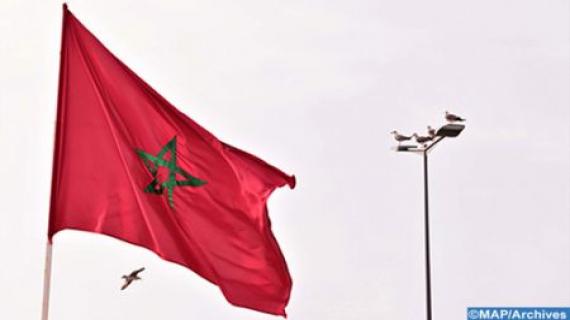 The autonomy plan proposed by Morocco remains the "most reliable" and "most credible" solution to achieve a final settlement of the regional dispute over the Moroccan Sahara, said Wednesday in New York, Carroll Eads, a U.S. petitioner representing "Capitol Hill Prayer Partners.

Speaking before the 4th Committee of the UN General Assembly, Eads stressed that the autonomy plan takes precedence over any other proposal, especially since it is the most credible option towards a "rapid, economically sound and politically feasible settlement".

In addition, this American petitioner, based in Washington, expressed her "deep concern" for the young people held against their will in the camps of Tindouf, in southwestern Algeria, warning against the consequences of a lack of opportunities for these youth.

These young people are at the mercy of their "teachers" who instill hatred in them, she denounced, noting that this kind of behavior does not promote the emergence of a youth "willing to solve a problem with international implications".

This lack of opportunity propels youth in Tindouf into the hands of a network of clandestine activities such as arms, human and drug trafficking, Eads said.

She further recalled the report of the former UN Secretary General published in 2016 which expressed his concerns about the severe living conditions prevailing in the Tindouf camps, disillusionment and sense of helplessness among these youth.