High Turnout in Sept. 8 Election, an Expression of Sahrawis' Strong Will to Join Democratic Process (Petitioner) 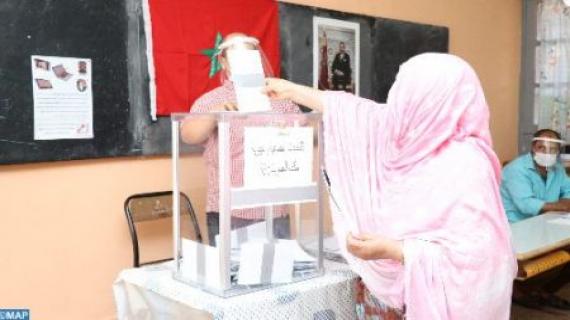 "Going to the polls is a way for the population of these regions to prove that they are an integral part of Morocco", underlined Mr. García who was speaking before the 4th Committee of the UN General Assembly, adding that its participation in this triple election testifies to a collective identity, a high sense of civic-mindedness and a clear adhesion to the democratic process.

Morocco has allowed the populations of these regions to enjoy a democratically normal life through the organization of elections, he pointed out, stressing the importance of investments made in this part of the Kingdom.

On the other hand, he regretted the absence of a clear legal framework governing the lives of those held in Tindouf camps, noting that this situation is exceptional and unprecedented in international law.

He added that "the situation in the Tindouf camps is absurd, adding that it is "necessary" and "urgent" to hold a population census in these camps.