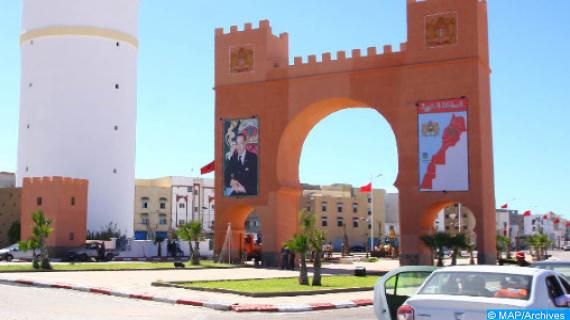 Speaking before the 4th Committee of the UN General Assembly, Mr. Ayach underlined that this democratic step has demonstrated political awareness in the region, adding that some 6,582 Sahrawi candidates representing 28 political parties took part in the election campaign.

During this process, the candidates were able to present their programs and their visions for the development of the Moroccan Sahara region, he said, noting that the mobilization shown by the local populations rightly reflects an awareness of the importance of elected bodies in the management of their affairs and the strengthening of local decision-making, in line with the choice of advanced regionalization adopted by the Kingdom.

It is also about a consensus on the autonomy plan presented by Morocco as a realistic and pragmatic solution to settle the artificial conflict over the Moroccan Sahara, he pointed out.

Mr. Ayach also called on the 4th Committee of the UNGA to support the efforts of the UN Secretary General and the Security Council in order to achieve a solution to the Sahara issue within the framework of parameters included in the latest Security Council resolutions, namely realism, pragmatism, continuity and compromise.