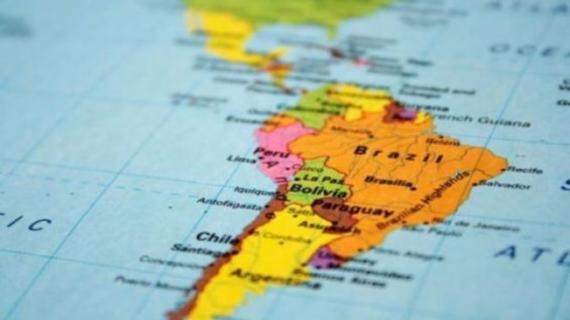 Several Latin American countries have highlighted, before the 4th Committee of the UN General Assembly in New York, the efforts of Morocco aimed at achieving a final solution to the Moroccan Sahara issue.

In this regard, the Dominican Republic has expressed, through its permanent mission to the UN, its support for the Kingdom's efforts in favor of a "credible and acceptable" political solution to the Sahara issue.

The Dominican representative at the UN stressed that his country welcomes the efforts made by the UN Secretary General aimed at achieving, along with all the parties concerned, a realistic and lasting solution to the conflict over the Moroccan Sahara.

For his part, the Ambassador, Permanent Representative of Chile, Milenko Skoknic, called for a solution that would help strengthen stability and security in the region, "which is currently facing increasing security threats and which, like all regions of the world, has also been impacted by Covid-19 in its various dimensions."

The solution to this conflict, which has lasted for more than 40 years, will not only contribute to international and regional security, but also to the processes of sustainable development and to the 2030 agenda, the diplomat said.

The Chilean ambassador underlined the importance for all parties to the conflict to "renew their commitment in order to move forward with the political process.