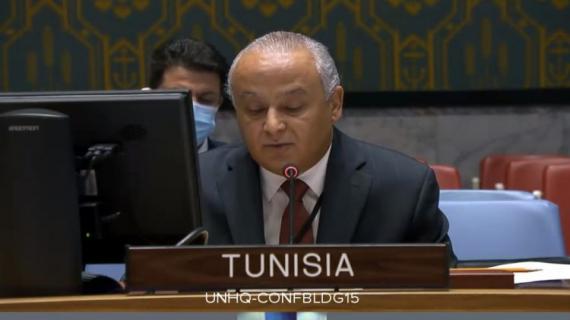 Tunisia welcomes the resolution of the United Nations Security Council which decided, Friday, to extend for one year the mandate of MINURSO, announced the adviser to the President of the Republic of Tunisia, Walid Hajjem.

This reaction comes despite the abstention of Tunisia during the voting session of the UN Security Council resolution 2602.

Quoted by the agency "TAP", the tunisian official welcomed the appointment of the Italian-Swedish Staffan de Mistura as the new Personal Envoy for the Moroccan Sahara, calling it "an important step to advance the process of political settlement and create a positive momentum to continue efforts to achieve a peaceful solution."

Several observers consider that this late declaration remains vague and soft, and contradicts the constant position of Tunisia on the issue of the Moroccan Sahara since independence, whatever the regimes and presidents.