Western Sahara: UN Insists on Involvement of All Parties, Despite Algeria's Blackmail 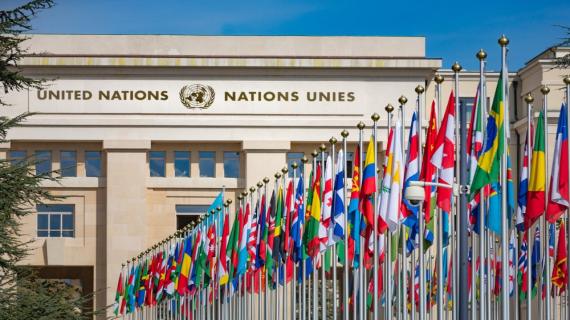 This was reaffirmed by the UN Secretary-General's deputy spokesman Farhan Haq during his daily briefing on Wednesday, when he was responding to a question on Algeria's latest decision, rejecting Resolution 2602, that has been adopted by the Security Council.

"We believe that there is still a possibility for all parties and regional actors to meet" in the framework of the political process on the Sahara issue, said the spokesman of the UN Secretary General.

He further revealed that the UN Secretary-General's new Personal Envoy for the Moroccan Sahara, Staffan de Mistura, will discuss with "all parties and all concerned states in the region" for the resumption of this process.

The Security Council in its most recent resolution on the Moroccan Sahara had asked de Mistura to facilitate the political process of round-table discussions, with its four participants, namely Morocco, Algeria, Mauritania and the "polisario".

Moreover, Algeria is considered by the Security Council as a party. That is why it has been called upon it in its latest resolutions, including last Friday's Resolution 2602, to participate in the round-table meetings, being mentioned five times, as many times as Morocco.