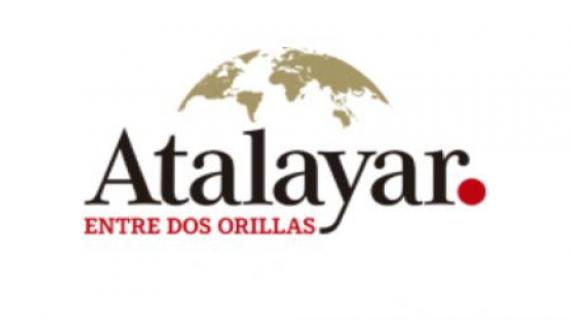 "With this decision taken unilaterally, Algeria has taken a very risky bet and endangered the stability of the region," said Arribas in a video posted on the website of the magazine specializing in Maghreb affairs.

"Algeria has chosen the path of confrontation after unilaterally breaking its relations with Morocco, confirmed its withdrawal from the round table meetings organized by the UN to find a political solution to the Sahara conflict and ended the supply of gas to Europe," said the director of "Atalayar".

The Algerian regime, which took this decision as a form of pressure to get support for its thesis on the Sahara, has not measured the "dangerous" consequences of its actions, he said.

Algeria, which obstructs the settlement of the Sahara issue, has not presented any alternative to advance the negotiations, unlike Morocco, whose autonomy plan enjoys international support.

With its actions, Algeria consolidates the "situation of uncertainty" that prevails in the region, concluded Arribas.