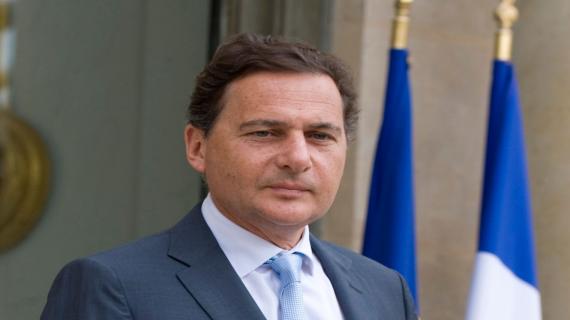 "From Morocco, where I now reside (…), I witness with sadness the absurd spiral in which Algeria has placed itself with its main neighbor. After having inelegantly ignored the hand extended by the King of Morocco during his Throne Speech, having claimed that the fires of last summer had been fomented by Moroccans, forbidding the overflight of its territory to aircraft flying the Moroccan flag, Algeria has just decided unilaterally to close the tap of the Maghreb-Europe gas pipeline," said the former French minister.

"This new level is as much an additional stone in the neighboring garden as an implicit blackmail of the Europeans," he denounced.

"It is now hoped that the Algerian leaders will quickly return to reason and a better understanding of human, economic and social interests of Algerians themselves, Maghrebians and the essential close cooperation between the Maghreb and France on the one hand, the Maghreb and the European Union on the other hand, "said Besson.