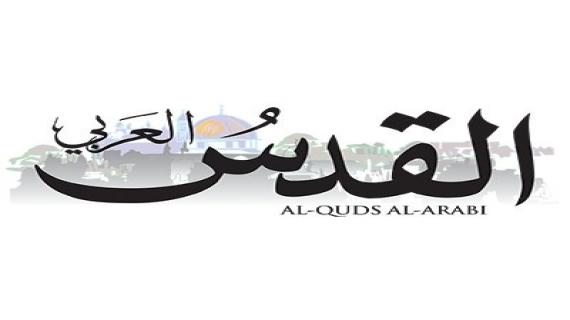 The resolution supported the legitimacy of the Kingdom's military presence in El Guergarat and welcomed its role in securing international trade transiting to sub-Saharan Africa, writes the daily paper in an article under the title "Security Council resolution on the Sahara: Algeria reaps fruits of its diplomacy setback".

While Algeria failed to include in the resolution any reference to self-determination, the document did emphasize realistic and viable solutions, regarding the Moroccan autonomy plan, notes the daily.

As for the third objective that Algeria could not achieve, the author of the article explains that the UN Security Council did not recognize Algiers' right to refuse to participate in the round tables initiated by the UN to prepare steps of a consensual political solution to end the conflict in the region.

However, the Security Council Resolution reiterated the need for Algeria's participation in these round tables, as a party to the conflict and not a neutral stakeholder as it claims, the source notes.

"What affirms Algerian diplomacy's setback to achieve these objectives is the release of a statement via its Ministry of Foreign Affairs, condemning the unbalanced approach of the resolution text, which it considers the result of pressure from some influential members of the Council," says the newspaper.