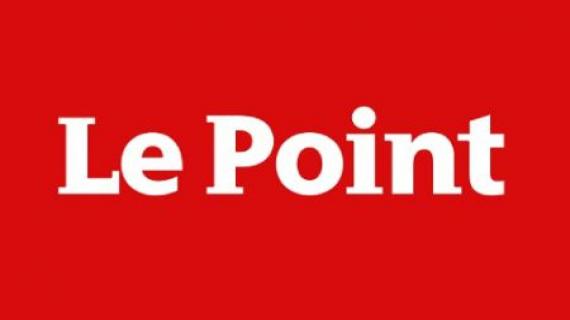 "For a regime in perdition that seeks to close the ranks of the population, there is nothing like an identified enemy to play the role of scapegoat," writes Le Point in an editorial under the title "Algeria on a volcano".

According to the editorialist Luc de Barochez, "the hopes of liberalization born in 2019 during the departure of President Abdelaziz Bouteflika (...) have fizzled," and "the divorce between the people and their leaders was illustrated by the indigent participation in the constitutional referendum a year ago”.

That is in addition to "the pandemic which has aggravated the vulnerabilities of the economy that contracted by almost 5% last year". "The public accounts deficits are growing, inflation is galloping, unemployment affects one in four young people and the absolute dependence on oil and gas (which provide more than 90% of export revenues) makes it necessary to prompt a profound conversion of the economy that the government seems unable to undertake," he stresses.

Not to mention a youth that "votes with its feet: at least 10,000 Algerians have reached Spain illegally since the beginning of the year, aboard makeshift boats chartered by mafia networks”.