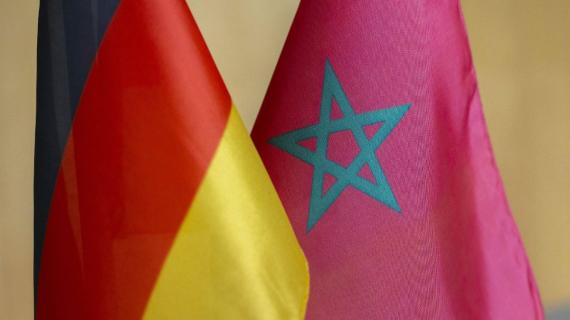 The same source said that "Germany supports the efforts of the Personal Envoy of the UN Secretary General, Staffan de Mistura, to achieve a fair, lasting and acceptable political solution on the basis of Resolution 2602".

The German federal government also highlights the "major role" that the Kingdom plays "for stability and sustainable development in the region. This is evidenced by its diplomatic commitment to the Libyan peace process”.

The statement of the German Foreign Ministry also emphasizes "the extensive reforms" undertaken by the Kingdom over the past decade and its role as a "link" that it plays both politically, culturally and economically between the North and South.

Morocco is to this end "an essential partner of the European Union and Germany in North Africa," adds the same source, emphasizing the quality of economic, cultural and commercial exchanges between the Kingdom and Germany.