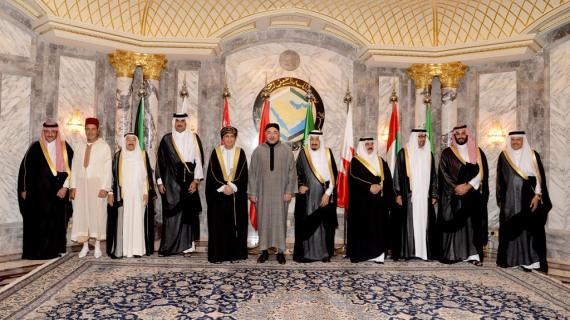 This stand was reaffirmed at the 42nd session of the GCC Supreme Council, held Tuesday in Riyadh under the presidency of the Kingdom of Saudi Arabia.

The closing statement, which was read out by Nayef Ben Falah Al-Hajraf, secretary general of the GCC, also welcomed UN Security Council resolution 2602 on the Moroccan Sahara, adopted on October 29.

The GCC Supreme Council underlined the importance of the privileged strategic partnership linking the Gulf Cooperation Council and the Kingdom of Morocco and the implementation of the common action plan.