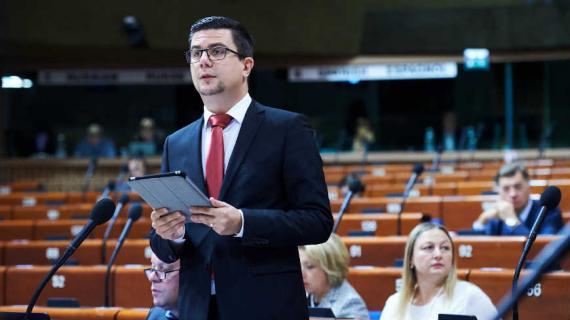 Regarding the unilateral decision of Algeria to stop the supply of gas via the Maghreb-Europe gas pipeline (GME), the president of the group expressed his great concern about the effects that this suspension could have on the prices of this energy source in the EU and also tensions in the region.

The members of the Croatia-Morocco parliamentary friendship group stressed that the Kingdom, thanks to its stability and leadership, represents a strategic partner for Croatia and the European Union, expressing the great interest of the group to intensify cooperation between Rabat and Zagreb.

This session, which was attended by the Moroccan ambassador in Zagreb, Nour El Houda Marrakchi, took place with the aim of giving a new impetus to parliamentary cooperation between Morocco and Croatia and allowed to exchange on the state of inter-parliamentary ties between the two countries and inform the Croatian MPs of the latest political, economic and social developments in Morocco.