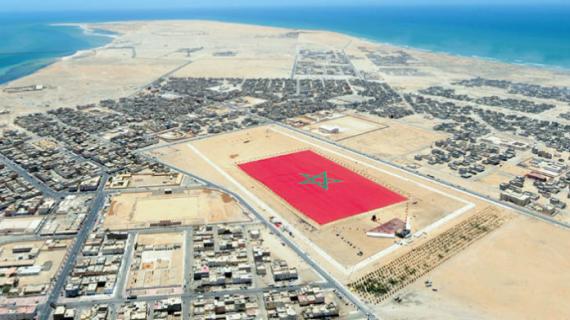 Morocco has prepared a propitious investment infrastructure in Dakhla in the Sahara region, which is now poised to serve as a gate for Africa, the Oxford Business Group said.

The region already enjoys a GDP per capita that is twice higher than the national average and boasts a diversified economy that comprises fisheries, tourism, renewable energies, agriculture, and construction, OBG said in a recent report.

The report cites the infrastructure projects launched by Morocco to enhance the attractiveness of the region for foreign investors, highlighting in particular the highway that will connect the city to Morocco’s national highway network and the 1 billion-port.

The new port will include 1000 hectares dedicated to industrial plants and logistics which will further bolster the competitiveness of Dakhla region for investors.

“In the upcoming years, Dakhla will be a key African trade route,” OBG quoted an economic pundit as saying.

“The opening of dozen cosulates in Dakhla over the last two years shows the momentum in the region and points into prospects for trade, notably with African neighbors,” it said.