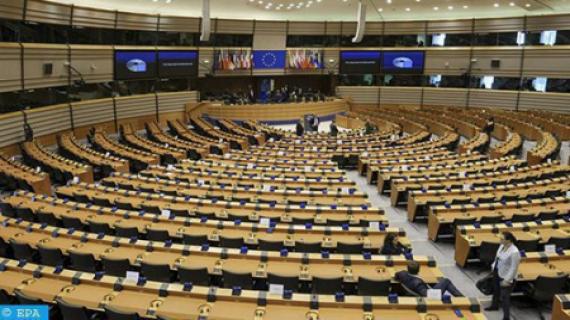 Algeria’s aggressive tendencies in the Maghreb and throughout the region were once again denounced by the Alliance of Liberals and Democrats for Europe (ALDE) in the European Parliament.

The MEP noted, to this effect, that following the adoption on October 29, 2021 of Security Council Resolution 2602, which renewed the mandate of MINURSO for another year and urged all parties to reach a realistic, lasting and mutually acceptable political solution to the question of the Sahara, Algeria has, as usual, officially rejected this resolution and expressed its refusal to participate in the roundtable process.

“What does the Vice President of the Commission, High Representative of the Union for Foreign Affairs and Security Policy intend to do to put pressure on Algeria to resume negotiations in the framework of the roundtables?” he asked.

Moreover, the Bulgarian MEP recalled that the EU is one of the main suppliers of humanitarian aid to the population held against its will in the camps of Tindouf in Algeria and that the latest UN resolutions on the subject call for a census of this population.

In this regard, the vice-president of ALDE wondered if the head of European diplomacy ”intends to call on Algeria to comply with international resolutions and authorize the registration of Sahrawis detained in these camps”.

This is not the first time that MEPs and influential groups in the European Parliament call on EU officials to end the state of lawlessness in the Tindouf camps and force Algeria to stop obstructing the UN process aimed at definitively settling the artificial dispute over the Sahara, he said.