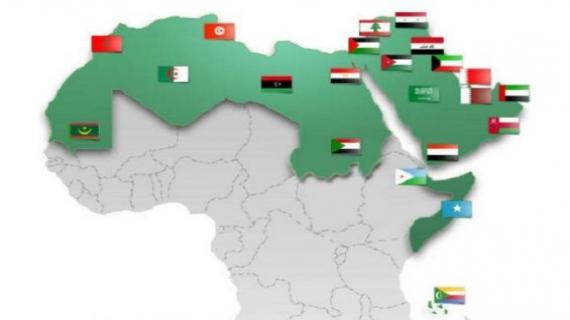 The Arab League has sent this Note to all its bodies and organizations demanding full compliance with its content, the Moroccan News Agency (MAP) has learned from Arab diplomatic sources.

The stance of the Arab League came in response to the protest expressed, recently, by the Algerian delegation to the League following the publication of the complete map of Morocco during an event organized by the Arab Women Organization in Cairo.

The Arab League attached to the Note a complete map of the Arab world, including a map of Morocco that includes the southern provinces of the Kingdom.