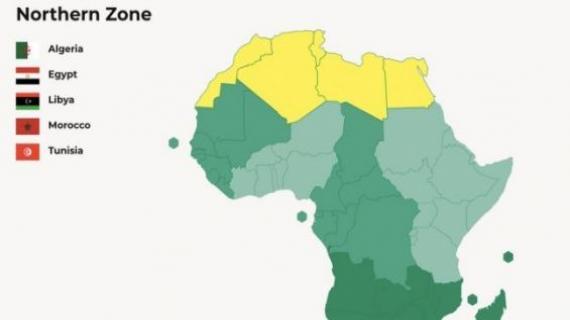 The Confederation of African Football (CAF) and the Qatari TV channel Al-Jazeera have adopted Morocco’s undivided map, including its Sahara territory, dealing a hard blow to the Algerian regime and its polisario puppet.

The move comes after the Arab League’s recent decision to adopt a unified map of the Arab world, showing undivided Morocco including the Sahara. This strengthens the Kingdom’s standing against the enemies of its territorial integrity.

Following the recognition by the United States in 2020 of Morocco’s full sovereignty over its entire Saharan territory, several American governmental bodies, agencies and entities including the State Department, the CIA, the Pentagon as well as NATO, International Monetary Fund, the World Bank… have all adopted Morocco’s official map including the Sahara.