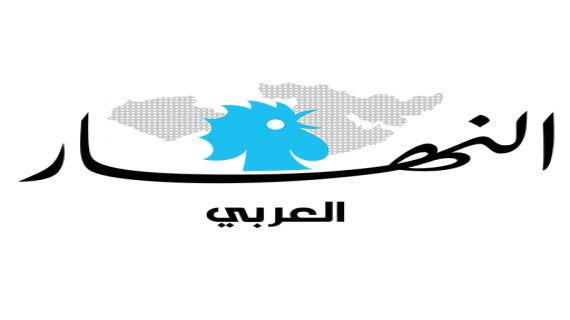 The escalation by the Algerian military junta against Morocco will not help it solve its deepening internal crisis or escape accountability, writes Lebanese journalist Khairallah Khairallah in an Op-Ed published Wednesday by “Al-Nahar Al-Arabi”.

The failed Algerian regime should seek another way out and cease using the normalization of relations between Morocco and Israel as a pretext for exacerbating tensions with its neighbor, underlines the author, noting that the Moroccan-Israeli relations are not directed against Algeria.

Morocco is a staunch supporter of the Palestinian cause and the Palestinians themselves acknowledge the importance of the Moroccan support, adds the columnist, recalling the participation of Moroccan soldiers in the Arab-Israeli war of October 1973.

Instead of resorting to escalation against Morocco for baseless allegations and stirring hatred against a neighboring country and its people, the Algerian regime should reconcile with its own people, listen to their grievances and meet their expectations, says the Lebanese writer and journalist.

The reconciliation of the Algerian rulers with their people will help them refrain from engaging in risky adventures such as rapprochement with Iran, which has its own agenda, says Mr. Khairallah, affirming that the Algerian people rejects setting an alliance with Teheran.

Such reconciliation will also help them admit that the Sahara is Moroccan and the regional conflict over the Sahara has been instigated by the Algerian regime in 1975 in a bid to undermine Morocco’s territorial integrity, stresses the Lebanese journalist.