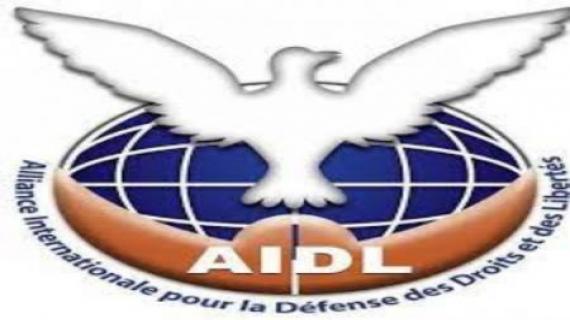 The International Alliance for the Defense of Human Rights and Freedoms (AIDL) has renewed its total condemnation of the recruitment and exploitation of children for military purposes in the Tindouf camps in Algeria.

According to this French NGO in charge of defending human rights and public freedoms, “this is an international crime that requires international prosecution and monitoring of all those involved”.

AIDL affirmed that “all recruitment of children, their exploitation and their involvement in conflicts and wars is completely prohibited and criminalized under international law”, placing “all those responsible for this practice under international responsibility and prosecution”.

Many experts, NGOs and human rights defenders condemn the military recruitment of children in the Tindouf camps.

This practice, considered a war crime, was recently illustrated by images and photos of child soldiers displayed on Algerian and polisario propaganda materials during the recent visit of the Personal Envoy of the UN Secretary General for the Sahara Staffan de Mistura to the Tindouf camps.

The UN envoy started his first tour in the region by a visit to Morocco, before he flew to Algeria and then to Mauritania.