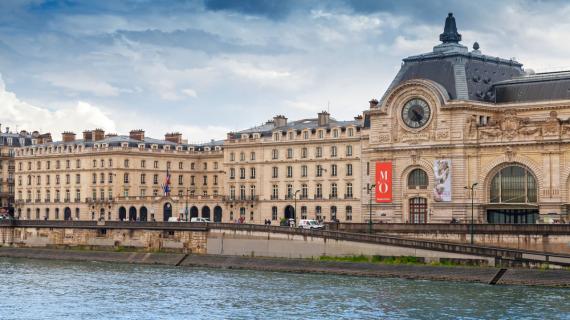 France's position on the Sahara is "constant, in favor of a just, lasting and mutually acceptable political solution, in accordance with the resolutions of the United Nations Security Council. In this perspective, the Moroccan autonomy plan is a serious and credible basis for discussion," said the spokeswoman of the Quai d'Orsay.

This statement comes after Spain adopted an official position recognizing that the Moroccan autonomy initiative is the most serious, realistic and credible basis for resolving the dispute over the Moroccan Sahara.

It also comes after the positive developments that have marked the relations between Morocco and Spain.

"France is committed to good relations between its European partners and its neighbors on the southern shore of the Mediterranean. It is through dialogue that the common challenges can be overcome," said the spokeswoman for French diplomacy.