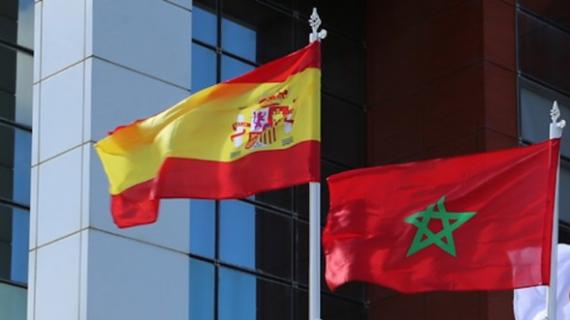 Madrid's position backing the Moroccan autonomy initiative as "the most serious, realistic and credible basis for resolving the dispute" over the Moroccan Sahara, takes its cue from major world powers such as the United States, Germany and France, Esparza told MAP, praising Morocco's efforts to end this artificial dispute.

"Algeria and the polisario are still sticking to their positions. However, Morocco has presented a viable and credible initiative in 2007" that is backed by the international community, he said, adding that "the idea of a referendum on self-determination has been buried at all levels of the United Nations."

This new position of the government of Pedro Sanchez will pave the way for the settlement of this dispute within the framework of the UN and will strengthen Morocco's position on the international scene, according to Esparza, former leader of the Canary Socialist Party.

"The Sahara's ownership by the Kingdom of Morocco is indisputable, and Spain's position will only reinforce this reality," he said.