US Ambassador to Spain: Moroccan Autonomy Plan 'Reasonable and Viable'. 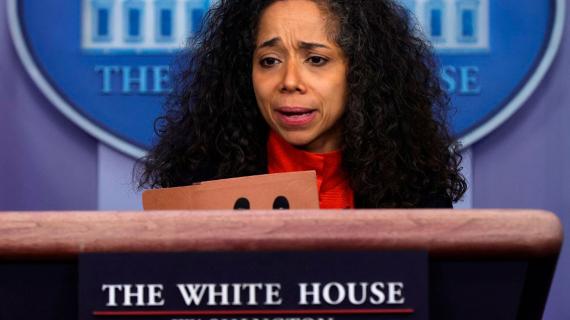 "The United States considers that the Moroccan autonomy plan for the Sahara is reasonable and viable," said Reynoso, who was the guest of a program on Spanish radio "Cadena Ser" Saturday.

"The United States advocates this solution in contacts with the parties involved," said the diplomat, a former adviser to US President Joe Biden.

"We support the process driven by the United Nations to resolve this dispute and we support the initiative of Morocco," said Reynoso.

The American diplomat spoke on the Spanish radio following Madrid's decision to recognize the Moroccan autonomy initiative as the only serious, realistic and viable solution to resolve the regional dispute over the Moroccan Sahara.